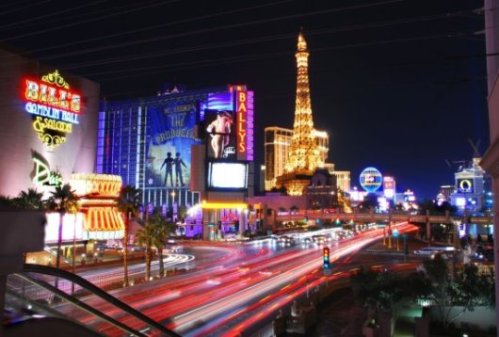 It was a lazy Sunday evening. The Pistons NBA Summer League squad was preparing to face off with the LA Clippers. The Clippers were missing their draft pick, Eric Gordon, and I was missing something as well-- a good beer to crack while the game tipped off. I grabbed the last Bell's Oberon that was waiting for me in the fridge and had barely popped the cap when Cheikh Samb lost the first possession from the tip.

Half way through that Bell's Oberon, half way through the first quarter, your friendly DBB guest blogger had an idea. The NBA Summer League Drinking Game. Here it is, at it's most simple: with every possession that ends with a foul -- you drink. If you've watched any Summer League games yet, you just threw up in your mouth a little... Its okay, it'll put hair on your chest.

In last night's game between the Pistons and the Clippers, there were a total of 57 fouls and 55 free throw attempts. While the box score may not provide enough data to determine the number of possession ending fouls, we're willing to put that number in the upper 30s, low 40s. The important factor about this number of drinks per game is the volume per drink. We're not talking car bombs, Jager bombs or sake bombs, we're talking liberal sips of beer/wine/cocktails. If a possession ends in a foul, you take a healthy sip from your drink.

Beyond the basics, the possibilities are endless. On an "And One", everyone in the room passes their drink to the left. In more germaphobic households, they drink twice. If you prefer to drink lightly, drink on possessions that end withOUT fouls (or baskets as well, for the lightweights). For some real fun, put an empty glass in the middle of the table and have everyone pour a sip of beer in whenever the announcer says "upside", "potential", or "expectations". At the beginning of the game, each drinker must select the player they think will lead the team that game. He/She who chooses correctly decides who drinks the nasty "upside" glass at the end of the game...

After all, its summer time. As the song goes, the living is easy right now. For us die-hard, wake-up-in-the-middle-of-the-night-in-a-cold-sweat NBA fans, this is the most excitement we'll have until the tip-off of pre-season play (barring any blockbuster trades, of course). So take it in stride, take it easy, and make the most of the NBA Summer League with friends, fanatics, and plenty of booze... Salut!