Is Jonas Jerebko a Perfect Fit for the Pistons?

Share All sharing options for: Is Jonas Jerebko a Perfect Fit for the Pistons? 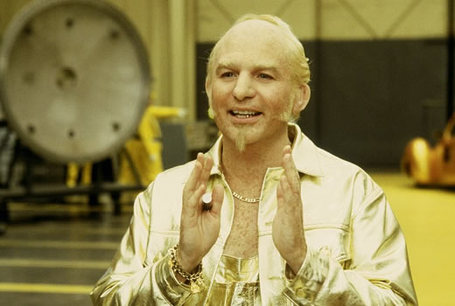 Most Pistons fans probably believe that Austin Daye and DaJuan Summers are no brainers to make the Pistons roster. Obviously no team ever intends on drafting a guy they don't think will help down the road and make your roster, but it's definitely a reality. When Jonas Jerebko's name was called on Thursday night for the Pistons 2nd round, No. 39 overall pick, many Pistons fans probably assumed this was an empty selection and that he wouldn't end up being a contributor to this team.

I'll be honest, I don't know anything about this guy. Jerebko played in Italy the past two seasons and is from Sweden, so who can honestly blame me? My gut told me to simply trust that Joe Dumars knows what he's doing.

A person who might know Jerebko better than any of us silly Americans is an analyst from Sweden who considers Jerebko the basketball poster boy for their country.

Thanks to commenter SGetz, I was directed to this blog titled Vampyr: Reflections on Marketing, Communication, and Sports which has a pretty good breakdown of why Jonas Jerebko makes a perfect fit with the Detroit Pistons. One of my favorite tidbits from his piece is exactly what I thought when I first heard that Jerebko was from Sweden:

Anyway, head over to Markus Pettersson's blog and check out his post if you're interested in hearing why Jerebko makes a perfect fit with the Pistons. His post and trusting Joe Dumars is enough for me to believe they made a pretty good pick at the No. 39, for the time being at least. I guess we'll have to wait and see if it pans out.