Let's get this out of the way before I start raging again. The final sequence, after Charlie Villanueva put the Pistons up one (their first lead since leading 6-4 in the opening minutes), can be pretty much summed up with two pictures: 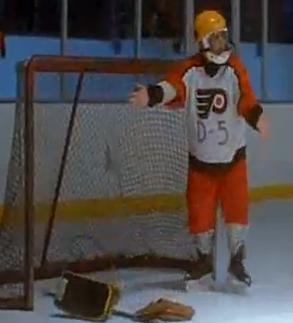 Bold strategy. Down one.

How many seconds left, Ben Gordon? 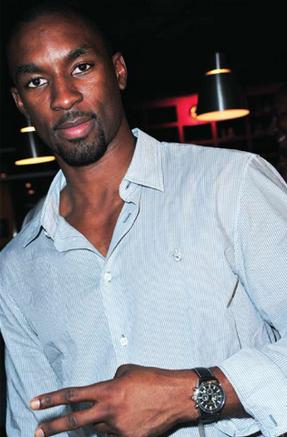 That's right, but [behind the back dribble] what are you do... Pistons lose.

Heartbreaking. Broken living room objects. I haven't had such a high get knocked so far down so fast since "The Process."

It didn't have to end like this, though, if it didn't start the way it did. The Pistons had more turnovers in the first 12-plus minutes of the game than the entire Nets game (8) and had 13 overall in the first half. The Thunder converted those 13 turnovers into 22 points, which was a big reason they were up five at the break. The Pistons turned the ball over just five times in the second half and, in turn, outscored the Thunder 53-49 during the final 24 minutes.

And what makes this loss even more painful were the wasted games of Rodney Stuckey and Ben Gordon. Rodney Stuckey finished with 24 points, on 10-18 shooting, and nine assists (three turnovers) in 39-plus minutes. It was the best game of his career. He has only two other games during his short career in which he's scored 20-plus points with nine-plus assists, but he shot 32% and 35% in those two games, respectively. He also added five rebounds tonight.

Ben Gordon's had plenty of games like this in his career, but Pistons fans haven't seen it too often. 32 points on 11-16 shooting in 31-plus minutes. As George Blaha pointed out several times, some of his makes barely touched the net; that's how dead-on he was tonight.

Lastly, you have to feel bad for CV, who had his late, potentially game-winning three pointer wiped out by an even later game-winning bucket. Patrick Hayes at PistonPowered feels me.

More stuff after the jump.