And so it ends: Pistons T-Wolves pictures

Share All sharing options for: And so it ends: Pistons T-Wolves pictures

Before I move on to playoff predictions (tomorrow), I thought I'd use this game as a wrap up for the season.

While there was much to lament about this season, not least of which a pointless resurgence that will likely keep the Pistons out of the top three spots in the draft, there's nothing like catching a live game.

With all the hubbub over the outdoor baseball, fans couldn't be bothered to show for the Timberwolves season finale. Their apathy... My center court seats.

If I were any sort of photographer at all, this would be better, but here are some shots and ruminations. 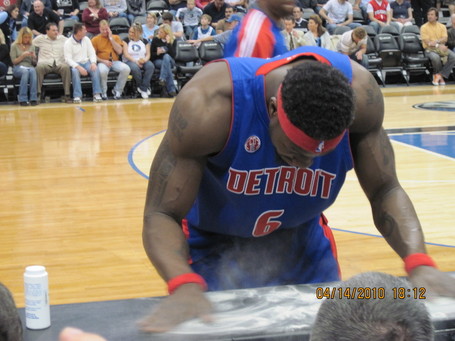 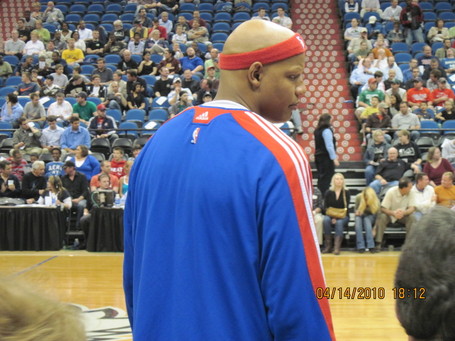 Also, Target is based out of Minneapolis, and they sponsor literally everything. You cannot walk 10 feet without seeing red and white circles. 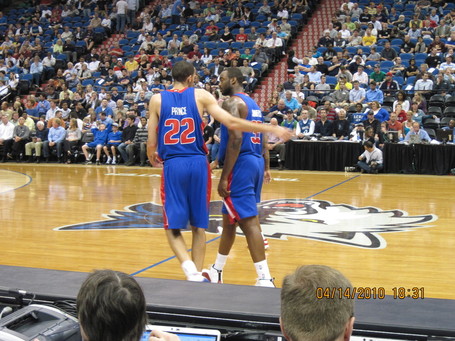 During the game, Tayshaun and Dajuan Summers pledge to be BFFs. Summer responded with 12 points on 5-8 shooting. 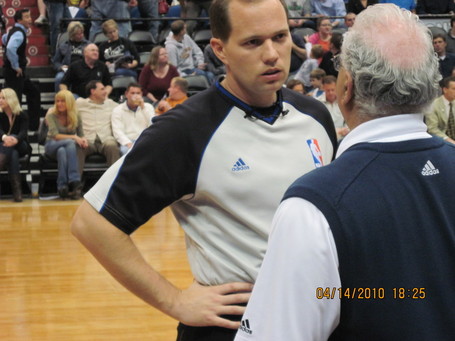 Mike Abdenour spent a surprisingly large portion of the game jawing with the refs. Abdenour was celebrating his 100,000th NBA game.

Also, I never realized how much gum was available to coaches. Seriously, like half a dozen packs. That's a hell of a lot of gum. There were a lot of leftover packs. I wish I asked for a piece. Some gum would have made the experience perfect. I wonder if Mike Abdenour is enjoying some gum right now.