Very early this morning the Detroit News reported that a sale could happen as early as next week, with Tom Gores emerging as the owner. The Detroit Free Press' Tom Walsh and Vince Ellis corroborate the Detroit News' report, but also add that Gores has the exclusive opportunity to get this thing done in the next 30 days:

The Detroit Pistons have agreed this week to designate Tom Gores, a Michigan native and billionaire CEO of the Platinum Equity Group in Los Angeles, as the preferred bidder to buy the NBA team and an affiliate, Palace Sports & Entertainment, the Free Press has learned.

Gores has an exclusive 30-day period to finalize a purchase deal, people familiar with the matter said. It could happen as early as next week.

Barring a hiccup similar to what happened with Ilitch in November, when he had a 30-day window to buy the team, Gores will be the Pistons' new owner.

H/T to the astonishing DBB commenter, Kriz. And a treat after the jump. 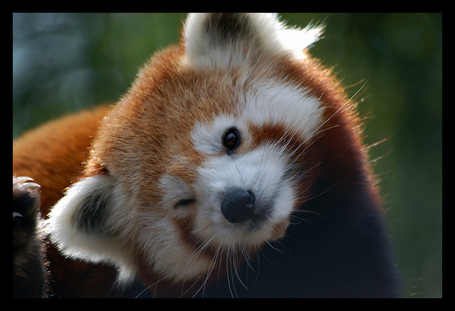