Hey guys. Our good friend Keith Langlois stepped in to pop in with a game thread this evening... Enjoy.

After a couple of understandable communication snafus, the Pistons' veterans enter tonight's game against the Utah Jazz well rested. They'll need that veteran savvy, since Utah has beaten the Pistons the last three or so times these teams have met.

Any way you slice it, this is a classic match-up between two of the most successful franchises of the last ten years. Both teams, of course are in transition. Utah recently saw the retirement of the longest-tenured coach in the NBA, Jerry Sloan, and the departure of their best play, Deron Williams, via trade.

The Pistons are looking to Greg Monroe and the vets to turn things around as they keep in the hunt for the eight seed in the East. Fortunately, the Jazz defeated the Indiana Pacers, so the Pistons are still in good shape if they can put a couple crucial home wins together.

Veteran Savvy: The Utah Jazz has made the choice to go young, but with Tay, Big Ben and the gang ready to do battle, I have the feeling experience is going to win out on this one.

Crash the boards and play defense: Defense and rebounding win championships. The Pistons will have to do both if they want to take down conference leaders Miami and Boston.

Question of the Game?

Why do people keep asking me questions about some guy named Richard Hamilton? I have made it clear that he does not exist?

Now if you don't mind, I'll just be back in my garage, tooling around in my Mazda Miata with the engine on and the door closed. 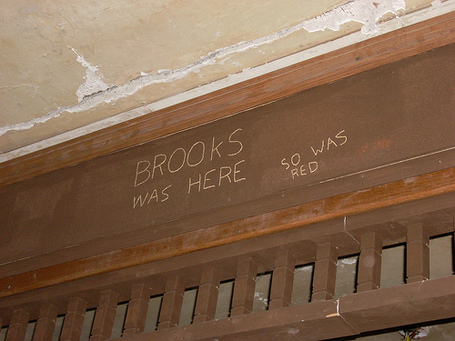