Remember when DBB flipped the switch and introduced a fancy new layout with huge gorgeous pictures? Well, we have huge videos, as well! And our very own YouTube channel!

Granted, some of our videos will be huge, grainy videos with bad lighting -- but that just makes it more authentic! We'll lean on SB Nation's kick-ass studio for occasional polished work, but we'll also toss up impromptu videos for instant postgame reactions -- and since it's a Google+ Hangout, we can broadcast live and include you in the discussion.

So there you have it. Much like Detroit's upcoming season, don't get caught up in the immediate mediocrity of what's in front of you. Instead, focus on the potential for what it represents, and realize what you see today is a stepping stone to getting there. With a bit of work (and an HD camera ... and maybe some Just For Men) this should be really fun!

In the meantime, subscribe to our YouTube channel, peruse the rest of SB Nation's video predictions and imagine the possibilities. As a reward for reading this far, here's a picture of Greg Monroe eating his jersey: 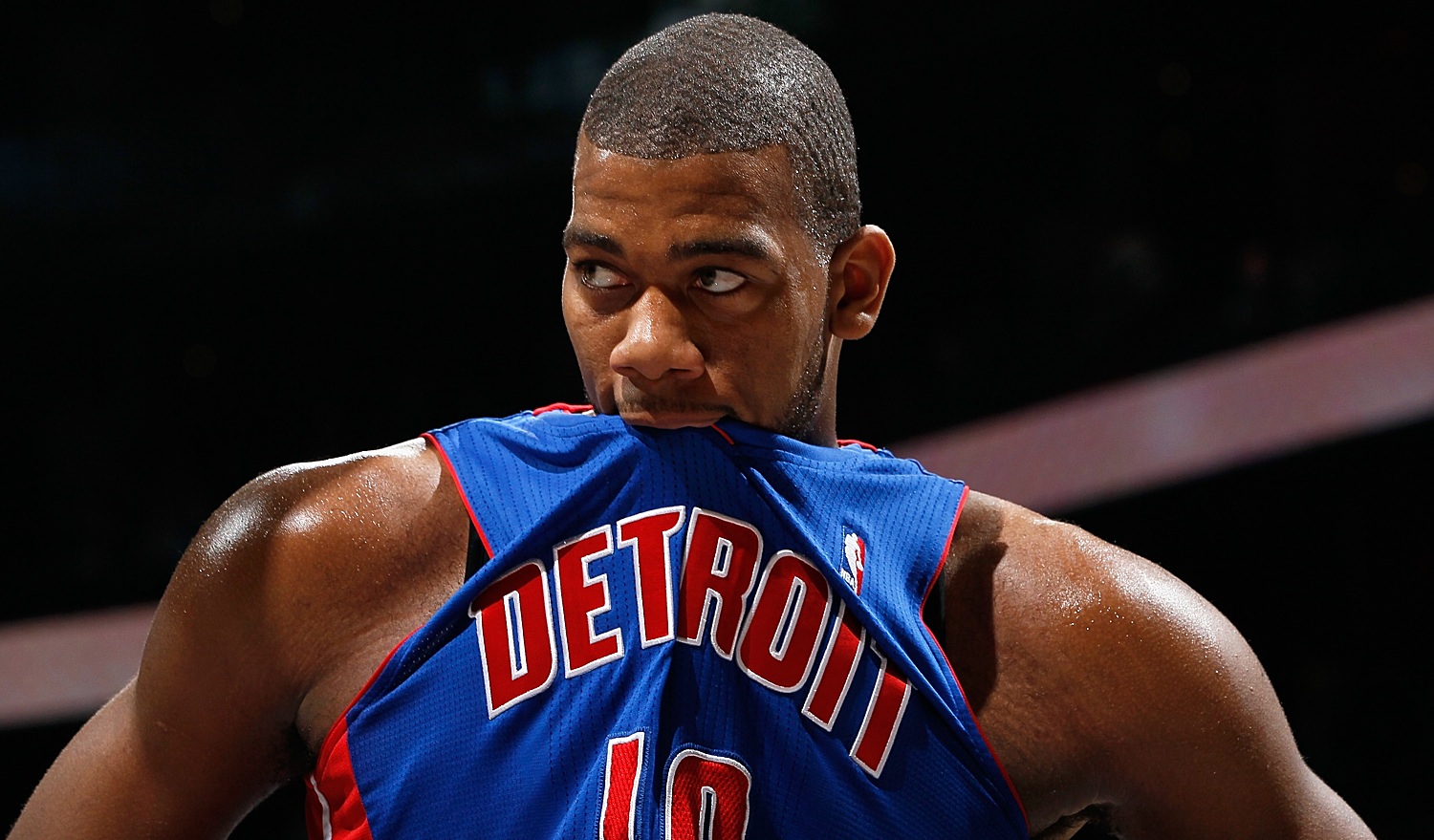 Last but not least, if you have a YouTube channel of your own and would like to be considered for SB Nation's video network -- whether it's about the Pistons, the NBA or any other sport -- here's how you can get in touch.