In the fourth quarter of the Pistons' 89-87, Hornets' big man Jason Smith got in the way of Jonas Jerebko. You don't get in Jonas Jerebko's way. After the jump, I have some screen grabs of Smith running into Jerebko's shoulder/elbow and the awesome stare down from one of our favorite modern day Bad Boys, even if he didn't intend to do anything. Smith suffered a concussion and is day-to-day.

What is this gnat on my right side? 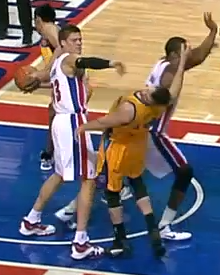 Oh, it's a human. He's dropping pretty fast; I must've broken him: 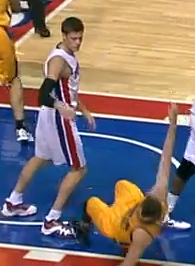 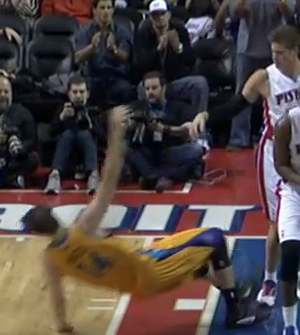 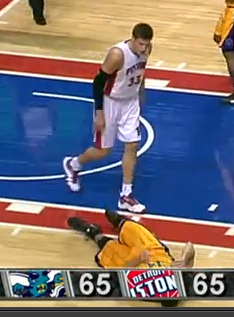 Ohhhhhhh, Jonas, I may be the Hornets sideline reporter, but I think your follow through is so beautiful. 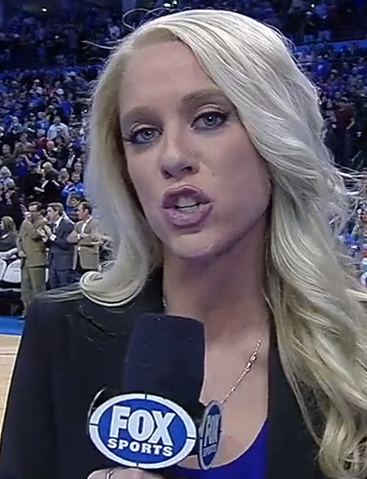 Oh, by the way, Carl Landry is expected to miss three-to-four weeks after Jason Maxiell fell on his knee. Landry reportedly suffered a second degree MCL sprain. I guess that's what happens when Wrong DaJuan breaks our rookie Brandon Knight's nose (yeah, upon even further review, it does look like now that he was the one who inadvertently broke his nose).