This will surely be the No. 1 play on SportsCenter.

More on The Dunk 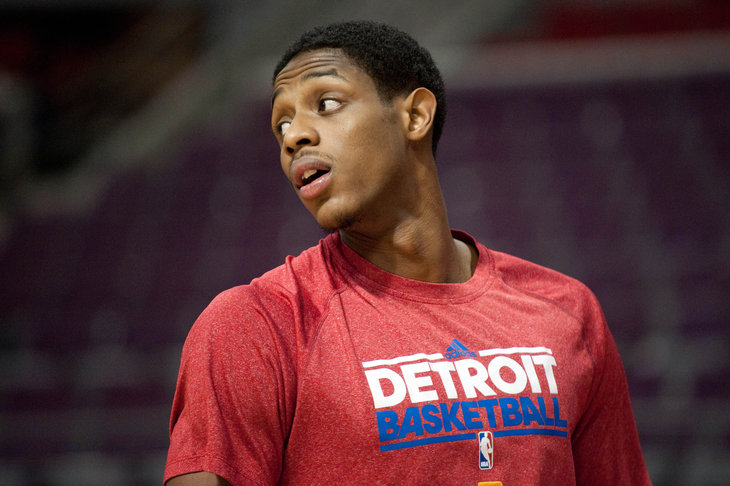 • Brandon Knight: "It's personal to me"• Brandon Knight responds to the dunk on Twitter • Woj: Why are we laughing at Knight? • SBNation.com: What was Knight's mistake? • Oh yeah, the game: It was ugly

Everything about it is NBA highlight GOLD.

The lob in lob city.

DeAndre Jordan dunking the lob he really had no business dunking.

The throw down over an overeager little leaguer Brandon Knight.

The push by Chris Paul.

Jordan's strut into the crowd.

The stank face by Paul.

Knight's lifeless body being peeled off the floor by his teammates.

The stank face by Jordan (my reaction exactly): 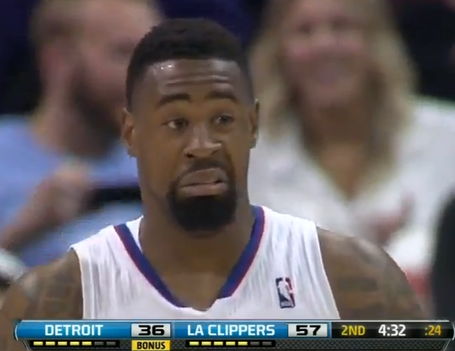 And, oh yeah, they called a foul on Knight and Jordan made the free throw. No justice on that court.