Ugh. This is why we can't have nice things.

When the Detroit Pistons announced they were affiliating with a new NBA D League team that was going to be based in Grand Rapids, they also plugged a contest allowing fans to submit possible team names.

We even wrote about it! Great names were suggested. Growlers (my fav), Founders, Ospreys, Minotaurs, Red Pandas! Alas, it looks like the power of DBB is minimal as the final four names have been announced and they range from meh to ugh if you ask me.

Fans can vote for the ultimate winner among these four names: Blue Racers, Chairmen, Drive, Horsepower.

I respect the right to a secret ballot, but I voted for Drive. Why? Because I wanna wear this bomb ass jacket and rock out to some 80s synth music, that's why. 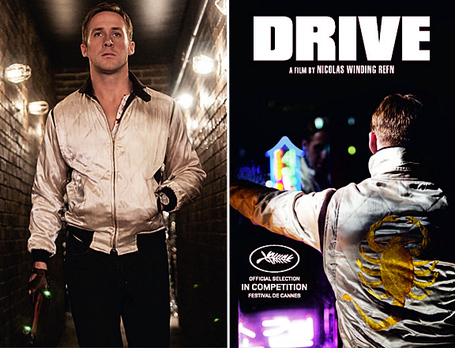 On second thought, though, if Chairmen is the ultimate winner, perhaps this can be the mascot: 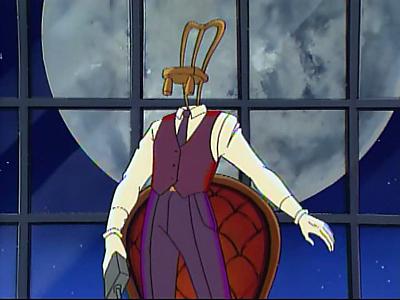 As far as inspirations, I understand the Pistons-related, auto industry influenced Drive and Horsepower (blech) names, and I know that GR is known for making some chairs, but I'm unfamiliar with the significance of Blue Racers. I'm sure a nice reader will enlighten me.

Vote now. Vote early. Vote often. Vote so I don't have to root for the Horsepower.