Well, not everything. But this gives you a good idea of what Stan Van Gundy has in store for himself.

Share All sharing options for: Everything wrong with the Pistons in 5 charts

The Detroit Pistons were not a good basketball team in 2013-14. New coach Stan Van Gundy is inheriting a squad that finished just 19th in offensive efficiency and 25th in defensive efficiency. This is a far cry from what Van Gundy is used to as he preaches smart shots and smart defense at all times.

Here are five charts that explain everything that's wrong with the Pistons. Actually, to cram everything into chart form would require a much longer list, but here is a good starting point. 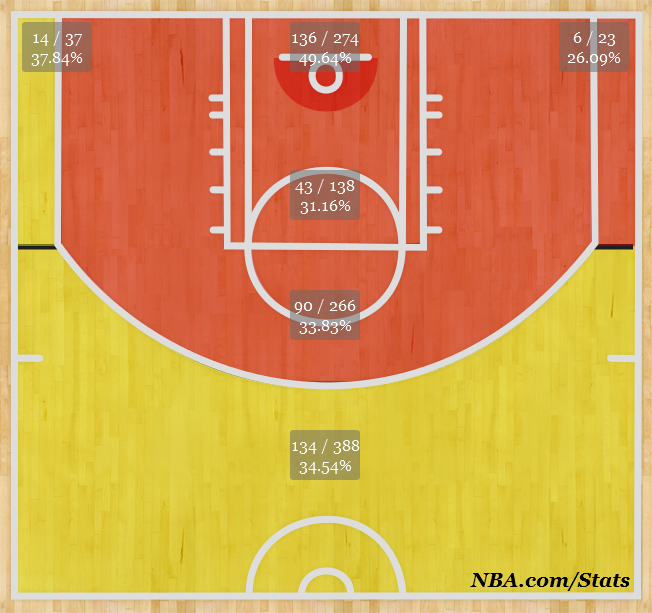 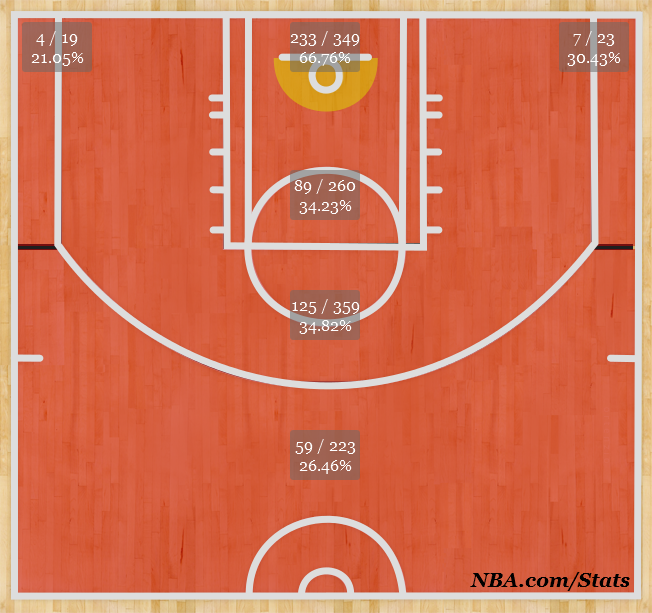 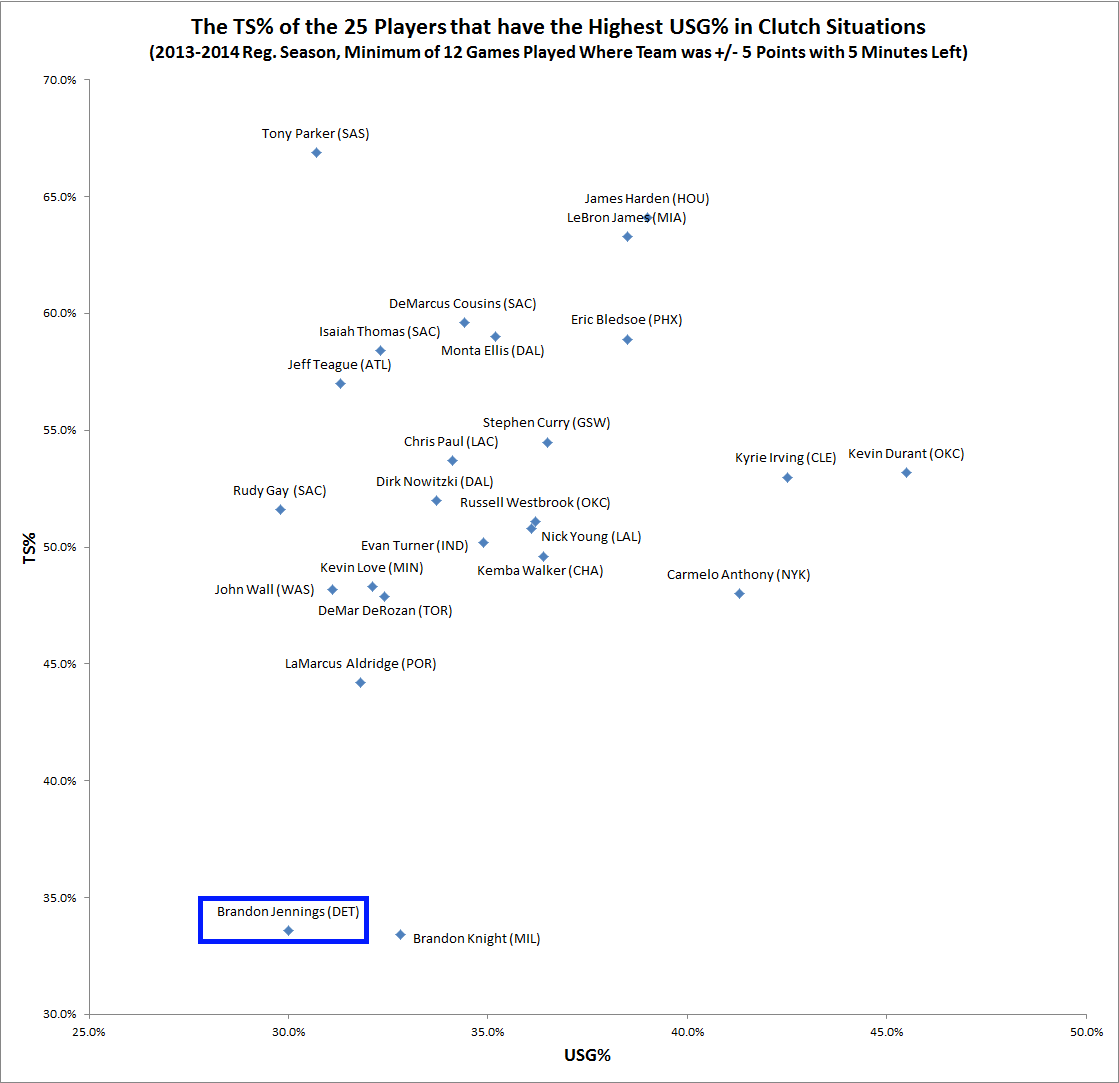 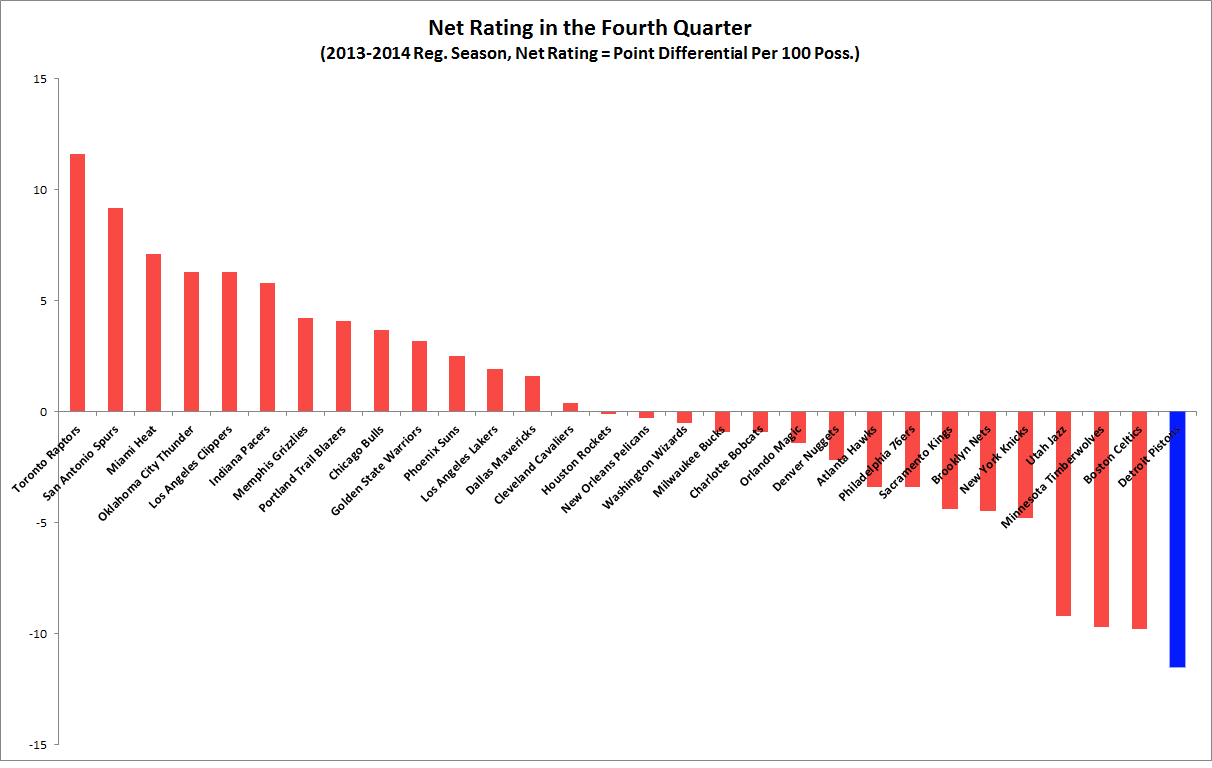 5. Pistons lineups are bad and they should feel bad 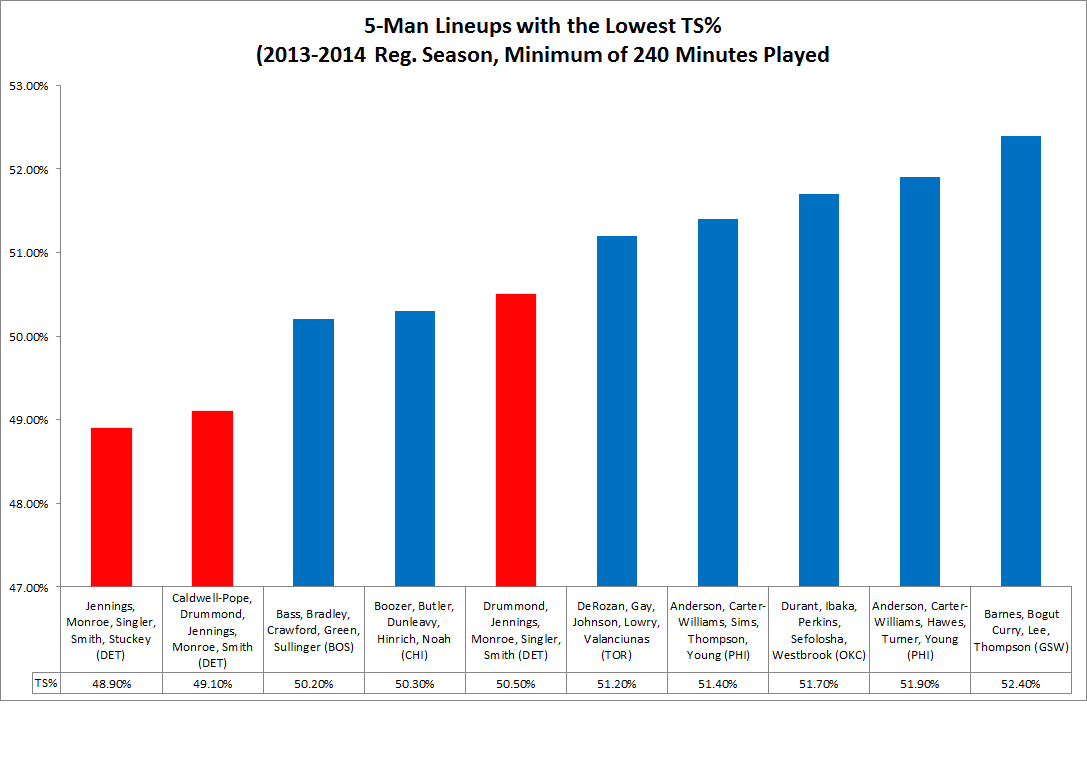