Vince Ellis of the Detroit Free Press is reporting that longtime NBA assistant Brendan Malone will join the Detroit Pistons as an assistant coach.

It had previously been reported that Bob Beyer, another former Van Gundy assistant in Orlando, would also join the Pistons coaching staff as lead assistant.

Malone has a storied coaching history including spending seven years in Detroit, winning two championships alongside Chuck Daly in 1989 and 1990. 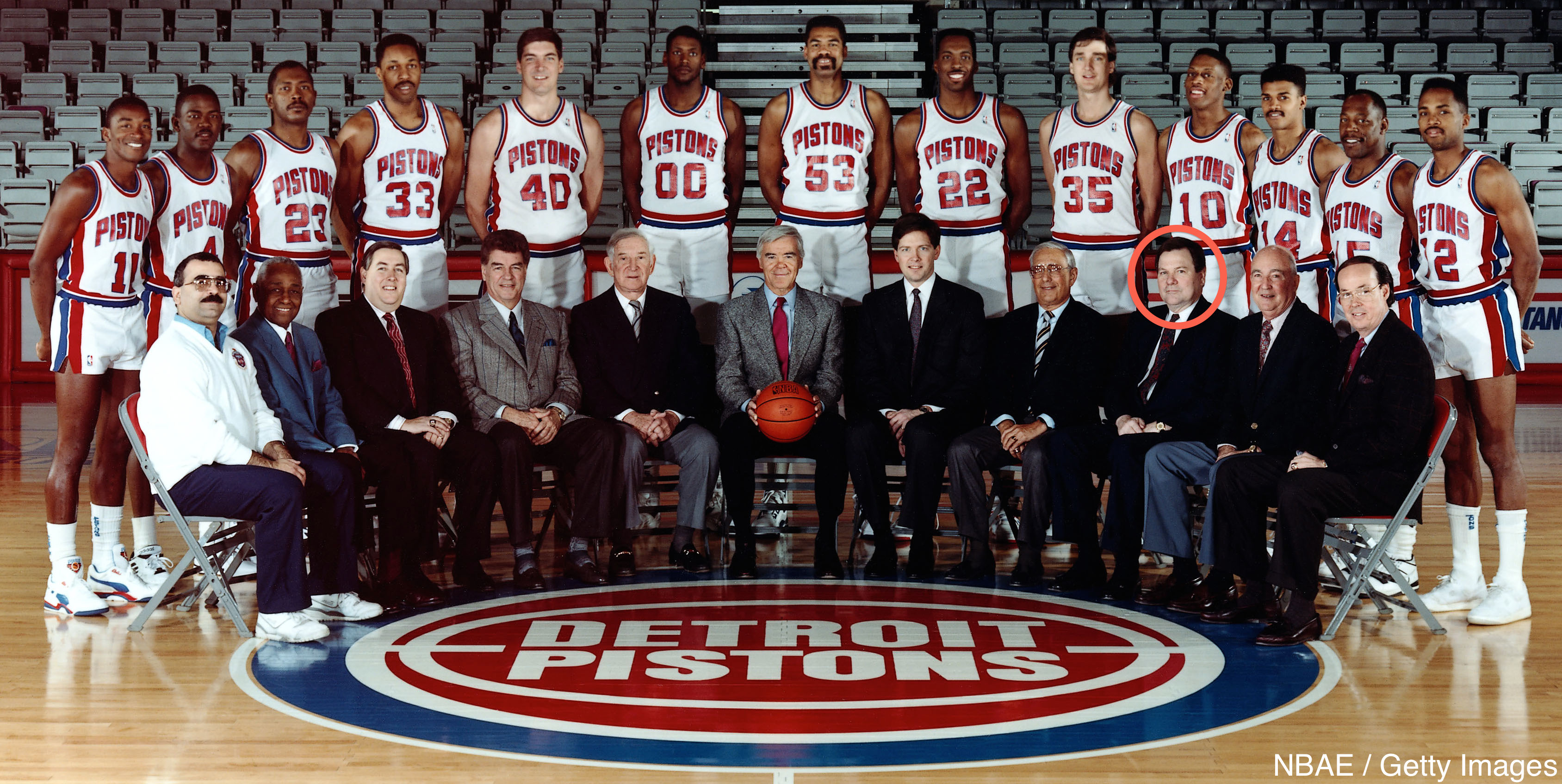 Malone spent another five years with Van Gundy in Orlando. He most recently served as an assistant coach for the Sacramento Kings where his son Michael Malone is the head coach.

In October, the 72-year-old announced he was leaving the Kings.

"As a veteran of 27 seasons in the NBA coaching ranks, Brendan brought a wealth of experience and knowledge to our organization, and we were all fortunate to have had an opportunity to work with him," said Kings General Manager Pete D'Alessandro. "His departure is not indicative of a loss of passion for the game or his desire to help our franchise succeed, but rather a decision based on factors associated with the rigors of coaching in the NBA."

Apparently, he's feeling up to those rigors once again.

He has also had several coaching stints with the Knicks, the Pacers and Cavaliers as well as being the head coach of the then-expansion franchise Toronto Raptors. He was named to the Raptors job by Isiah Thomas who credited Malone with crafting the defense that helped the Pistons stave off challenges from Michael Jordan and the Chicago Bulls and led them to two championships.