Greg Monroe 'urinated on himself' after drunk driving arrest

Learn from Monroe's humiliation and call a cab the next time you or your friends have too much drink and need to get home.

Share All sharing options for: Greg Monroe 'urinated on himself' after drunk driving arrest

Greg Monroe drank two glasses of wine at The Bosco Lounge in Ferndale before getting behind the wheel of a friend's car early in the morning of Feb. 13, he told the Detroit News. It was several hours after the Pistons lost their final home game before the All-Star break, and he decided to drive despite having the drinks because his friend, an unidentified woman, was more intoxicated than he was.

"I wish I didn’t have that last glass of wine," Monroe told the News. "I was trying to be responsible. I deeply regret what happened."

Monroe's wrong decision was made even more dangerous by the fact that his friend's car had only one working headlight. Fortunately, he was likely on the road for only a few minutes before that headlight caught the attention of Huntington Woods police officers about two miles from The Bosco on Woodward near 11 Mile at 1:52 a.m. 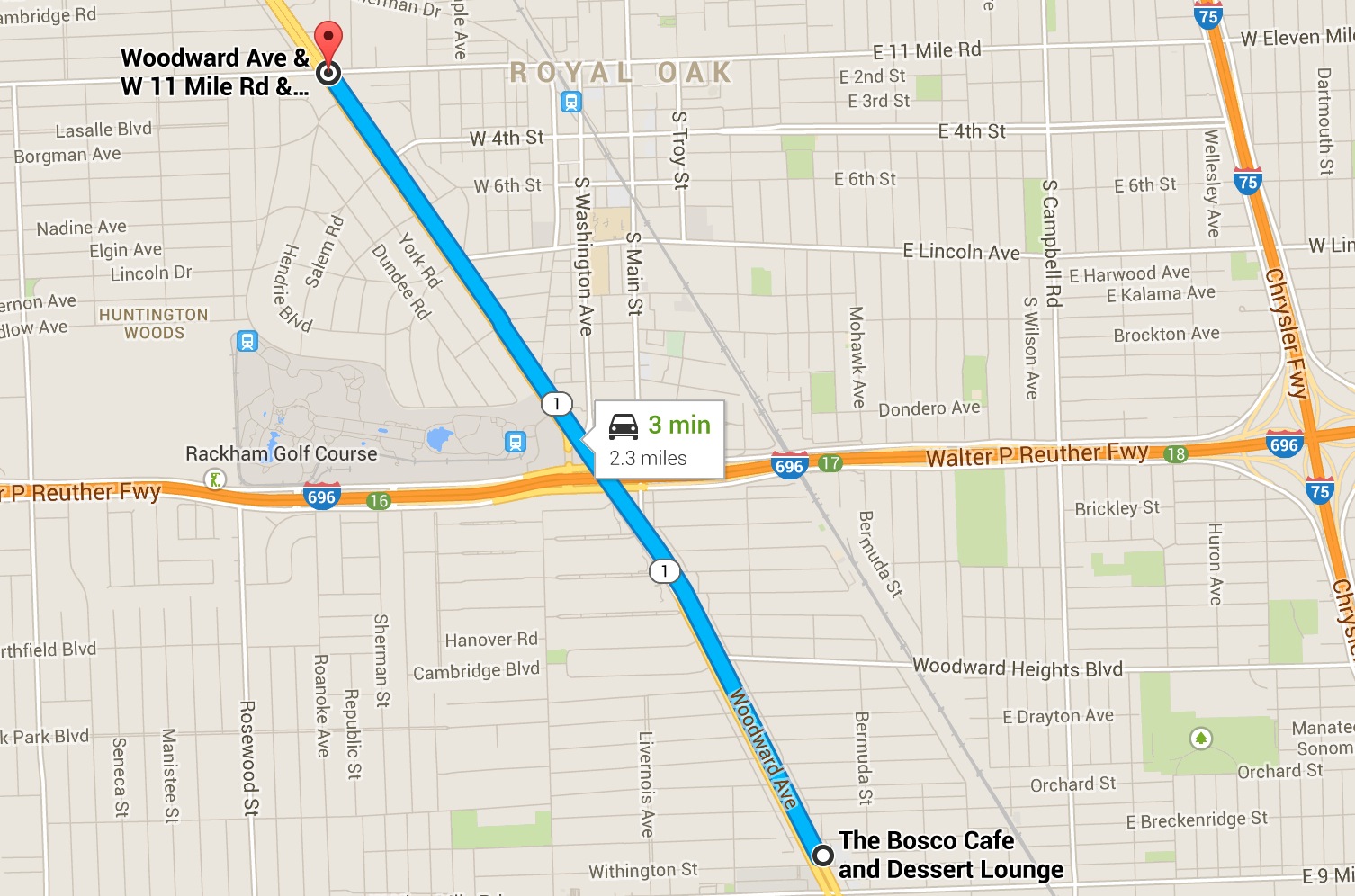 After approaching the car, the police officer "observed a strong odor of intoxicants emitting from inside the vehicle," according to the arrest report, obtained by the Detroit Free Press:

Upon request, Monroe cited the alphabet from A to Z without singing and did so with one letter out of sequence, the report said.

He then successfully counted backward from 100 to 78. During both field sobriety tests, according to the report, Monroe swayed and did not walk a straight line, heel-to-toe during an additional test.

From MLive.com: "I'm just trying not to be in the newspaper," Monroe is heard saying to the officers during his transport to jail.

"I play for the Pistons," Monroe said.

"You play for the Detroit Pistons," asks one of the officers in the vehicle. "Unless you told people that are going to tell people, we don't tell people," an officer is heard saying.

The officers administered a field breath test that indicated Monroe had a .089 blood-alcohol level, above the state of Michigan's legal limit of .08, and after being taken to the police station, he "urinated on himself during the booking process," the arrest report notes, according to MLive.com.

Monroe was tested at least two more times at the police station at 3:20 a.m. -- 90 minutes after being stopped and two hours after he claimed to have had his final drink -- and recorded a .09 and .1 on the station's BAC Datamaster machine, reports MLive.com. (Read this for more information about how the Datamaster works.) Monroe spent the night in jail and was released the next morning.

Monroe's listed weight is 249 pounds. According to this chart from the University of Notre Dame, a 250-pound male who blows a .10 two hours after his final drink likely had seven or eight drinks. This, combined with the fact that Monroe pissed himself, suggests Monroe is either lying about how much he drank or has a unique metabolism and weak bladder.

Whatever the case, his crime was driving while under the influence, not offering scientifically implausible explanations to the media. He eventually entered a guilty plea on April 23, one week after the end of the NBA's regular season, to a reduced charge of driving while impaired. From the Detroit News:

According to Oak Park 45 District Court records, Monroe appeared before District Judge Michelle Friedman Appel, who sentenced him to six months of probation and assessed $1,415 in court fines and fees.

Under terms of his probation, Monroe completed 25 hours of community service and spent one day in a group alcohol program, with Mothers Against Drunk Driving. He is not permitted to possess or use alcohol or controlled substances during his probation.

For Monroe's sake, I hope he considers avoiding alcohol for longer than six months, or at the very least has learned how to plan ahead and make responsible decisions when impaired. He got lucky -- no one was hurt, and his two-game suspension is a slap on the wrist.

He did humiliate himself and his family, and he disappointed thousands of fans. But he can learn from this, and I hope his situation convinces at least one person to make a better decision after a night of drinking.

If you plan ahead, bring a designated driver. If you've had too much to drink, call a cab. If you don't know the number, any responsible bar employee will do it for you. If you're too embarrassed to ask, discreetly order an Uber with your smartphone. If you're worried about leaving your car, use any number of services like 4 My Ride or Detroit Designated Driver that dispatches someone to your location to drive you and your car home.

If none of those options work for you, stay the fuck at home in the first place.