All it took was a single dollar to distract me from my recent surgery and flame my Obsessive-Compulsive Disorder.

You've heard the saying: "Making a mountain of a molehill." It is often said when someone overreacts to a simple situation. However, this saying fits how my Detroit Pistons sports card collection started and where it is now.

Ok, maybe I wouldn't call it a mountain. At least not Mount Everest or even a Rocky Mountain. Maybe a foothill of the Smokies. At present, my collection consists of:

I know others that have larger and more prestigious Detroit Pistons sports card collections. One of those collectors helped me out quite a bit.

Let me start from the beginning. Back in 1992, when I was 8 years old, I suffered an injury during recess in second grade. Playing a "game" of football (all I knew was to run and catch the ball), I jumped up to catch the ball and came down on some kid's knee...between my legs. That hurt! But that was only just the beginning.

When I got home, I did not feel so well. After sleeping for six hours straight after school, I went to the restroom to urinate and saw red. Talk about freaking out. I called my mom in there and she called a few people. She took my temperature and it was 105 Fahrenheit. She gave me a tepid bath to get my temperature down (I shrieked because it felt like ice water) and then took me to the emergency room.

Many tests and a few doctors later, we were informed that I had Bladder Reflux (Vesicoureteral Reflux). Now, this was not caused by the knee to the groin, though that did cause the blood in the urine. The cause for the Bladder Reflux was that I hard more internal parts than I should have. I had two ureter's for each kidney, medically referred to as Duplicated ureter

So, what seemed like unending medical appointments and tests, I was scheduled to have surgery. According to my mom I was only in the hospital for two days, but I swear it felt like a week. Though I was cleared to go home, I was still not able to go to school for some time. So, my mom had to distract me (this was before iPhones, tablets, etc.). I would play Sonic the Hedgehog like crazy, but my mom decided to buy me a $1 pack of mixed cards from Gibraltar Trade Center in Mount Clemons and get me off the game. That was all it took.

My mom and I were often doing shows at Gibraltar and if you've ever been there, you know they have routine card shows. When she would be working her booth, I would often try to get a dollar or two from her and go find some cards. If there was no card show, one booth had some cards in those quarter machines where you normally get tattoos from. There was another booth that also occasionally had packs to buy for cheap. But every quarter or dollar I could get my hands on, went to buying basketball cards.

It started out with me just wanting basketball cards. But then, the more I got into basketball and then the Detroit Pistons, I narrowed my focus on getting as many Pistons cards as I could. When I got my first job at 16, I would often save some of it to go towards buying packs of cards at the shows.

I own well over 10,000 cards. I have a small collection of Lions, Red Wings and Tigers cards that I've gotten in trades on Beckett.com. I also have sets of cards that I've completed and others that are close to being complete. My collecting habit became the worst nearly four years ago when I would unintentionally end up spending $100+ in a single night on eBay buying cards I did not have. That was not money I really had to spend, but I made it work.

As such, I put down the cards for a few years. A few of the cards were destroyed in the process of my divorce. But since things have calmed down and my life seems back on track, I decided to pick them back up again. This time though, until I am debt free, I only plan on collecting through trading cards I do not want (non-Pistons or Pistons duplicates) for Pistons cards that I do not have. Having missed a couple of years, there are plenty of cheaper cards that can be had in small trades.

One of the biggest boosts to my collection was from a person that I'm sure has a much larger and more prestigious Pistons collection than I do. He asked me for my address one day as he wanted to get rid of his Pistons duplicates. Happy to receive cards, especially some I did not have, I gave him my address. I did not expect to get what was sent to me.

He said he was going to send a few small boxes. By comparison to some boxes, I guess they could be considered small. However, they were about the size of three USPS Flat Rate Large boxes packed with cards (properly protected). There were over 1,000 cards in those boxes that I did not have, including autographs, jersey cards, etc. Nearly a third of my collection I received for free.

I am currently in the process of scanning my cards and putting them on my Flickr account. I have also started a thread on Beckett.com where I am slowly revealing scans of my cards. I am a long way from having a copy of ever Pistons card ever made. According to Beckett.com, there are at least 24,356 Detroit Pistons cards that I do not have. Granted, not all of their cards are marked with a team or even the right team, so there are likely more than that number. I will never own a copy of every card made as there are hundreds of cards that are unique (1-of-1), and many of them are with Pistons collectors. But my goal remains to get my hands on as many of them as I possibly can.

Have you ever collected sports cards? Were they Pistons cards or other teams and sports? Are there any particular cards you'd like to see (player autographs, jersey/patch cards, etc.)? Let me know in the comments. Here are just a few pictures of the cards I've scanned so far. To see more, visit my Flickr account or the Beckett.com thread, both are frequently updated. 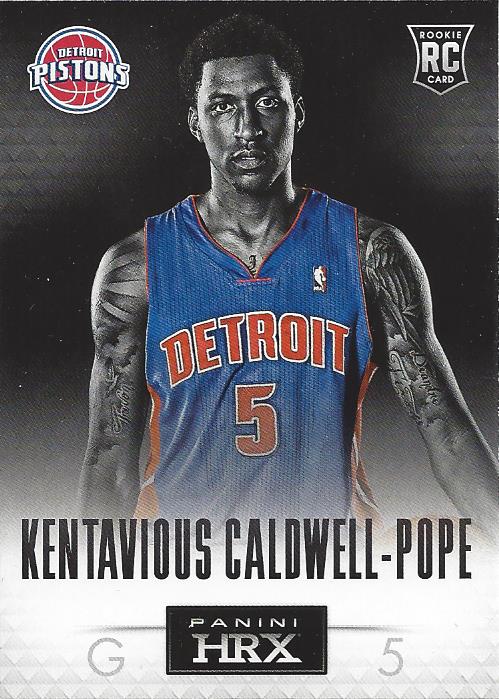 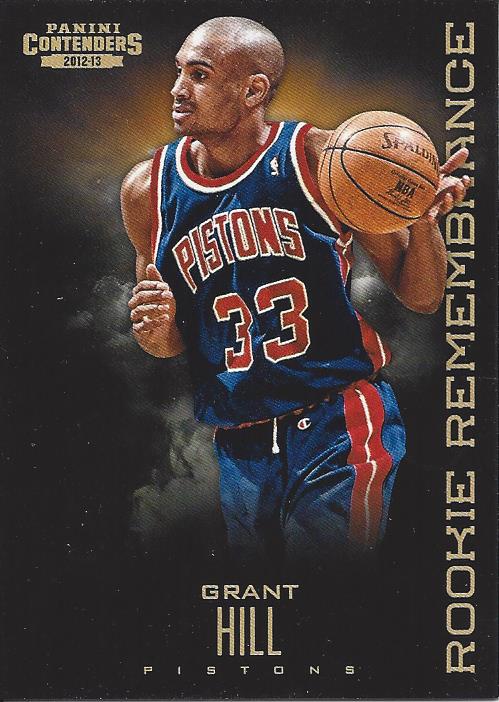 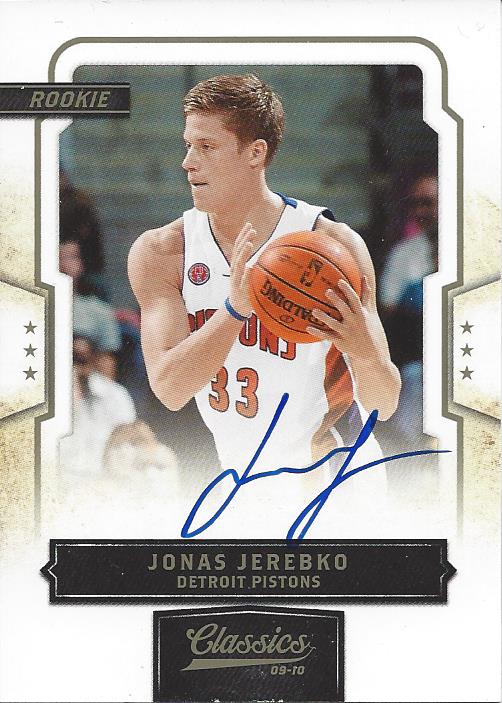 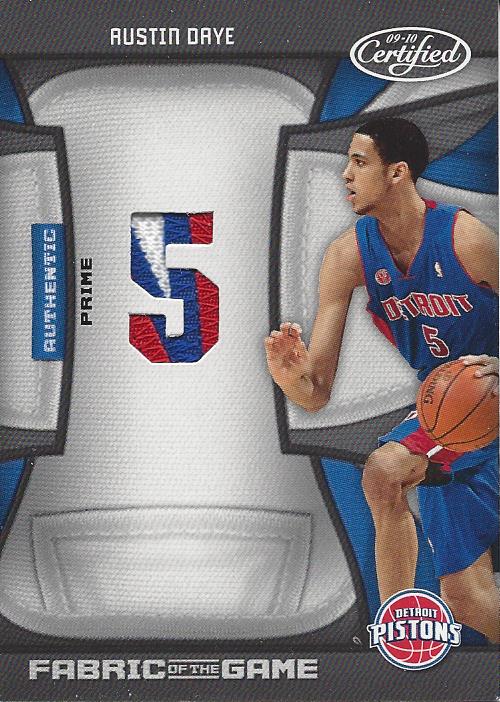 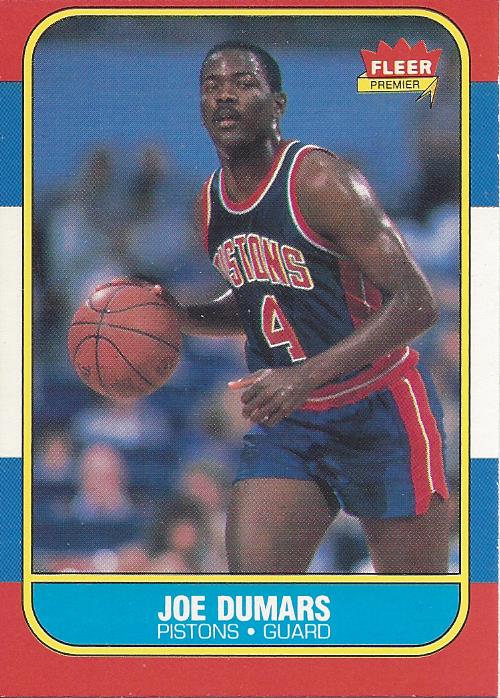 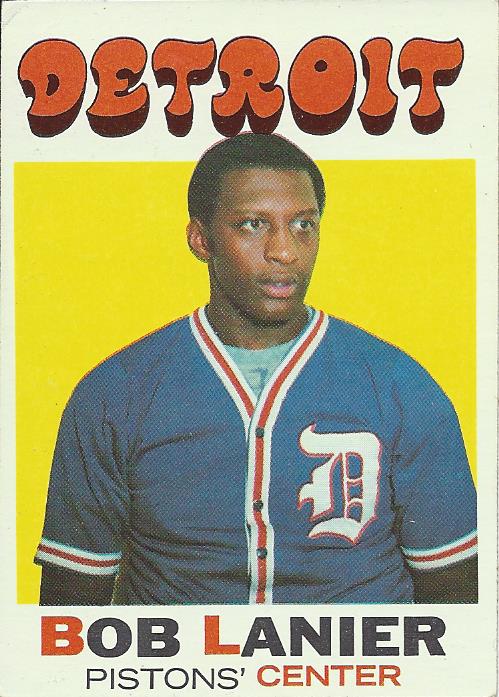 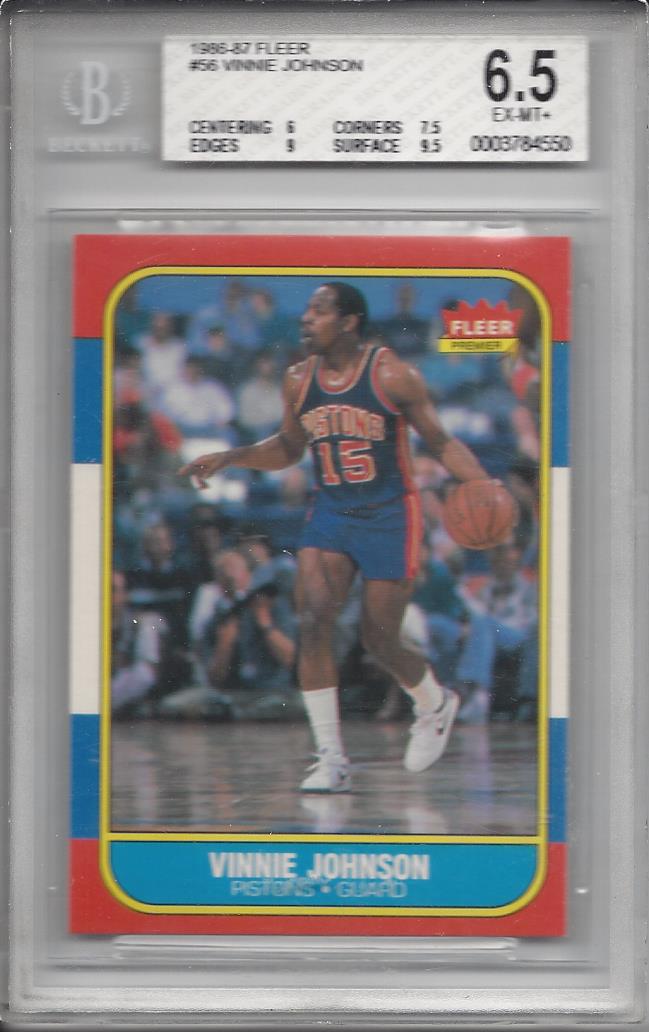 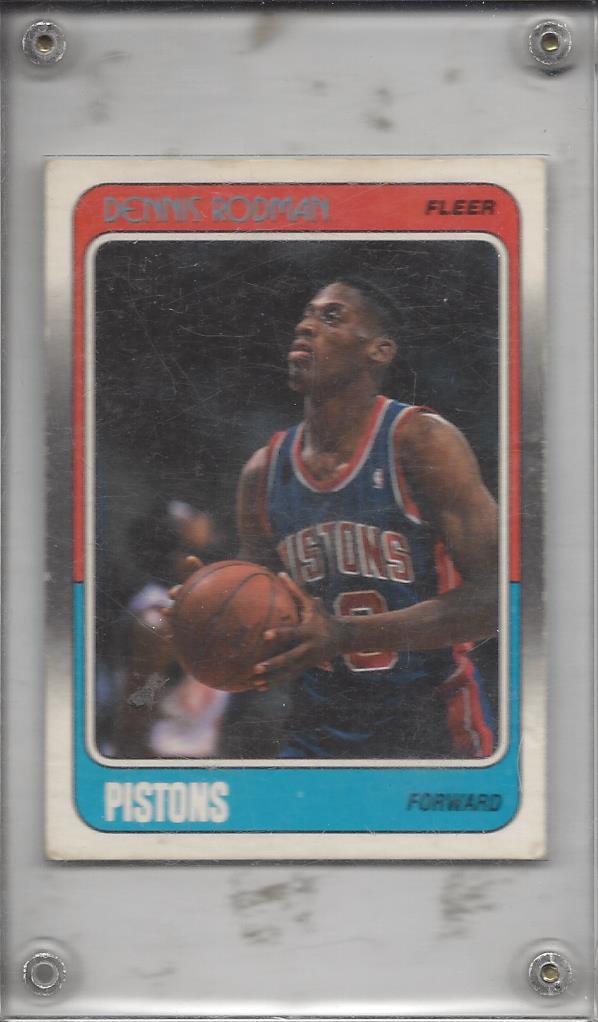 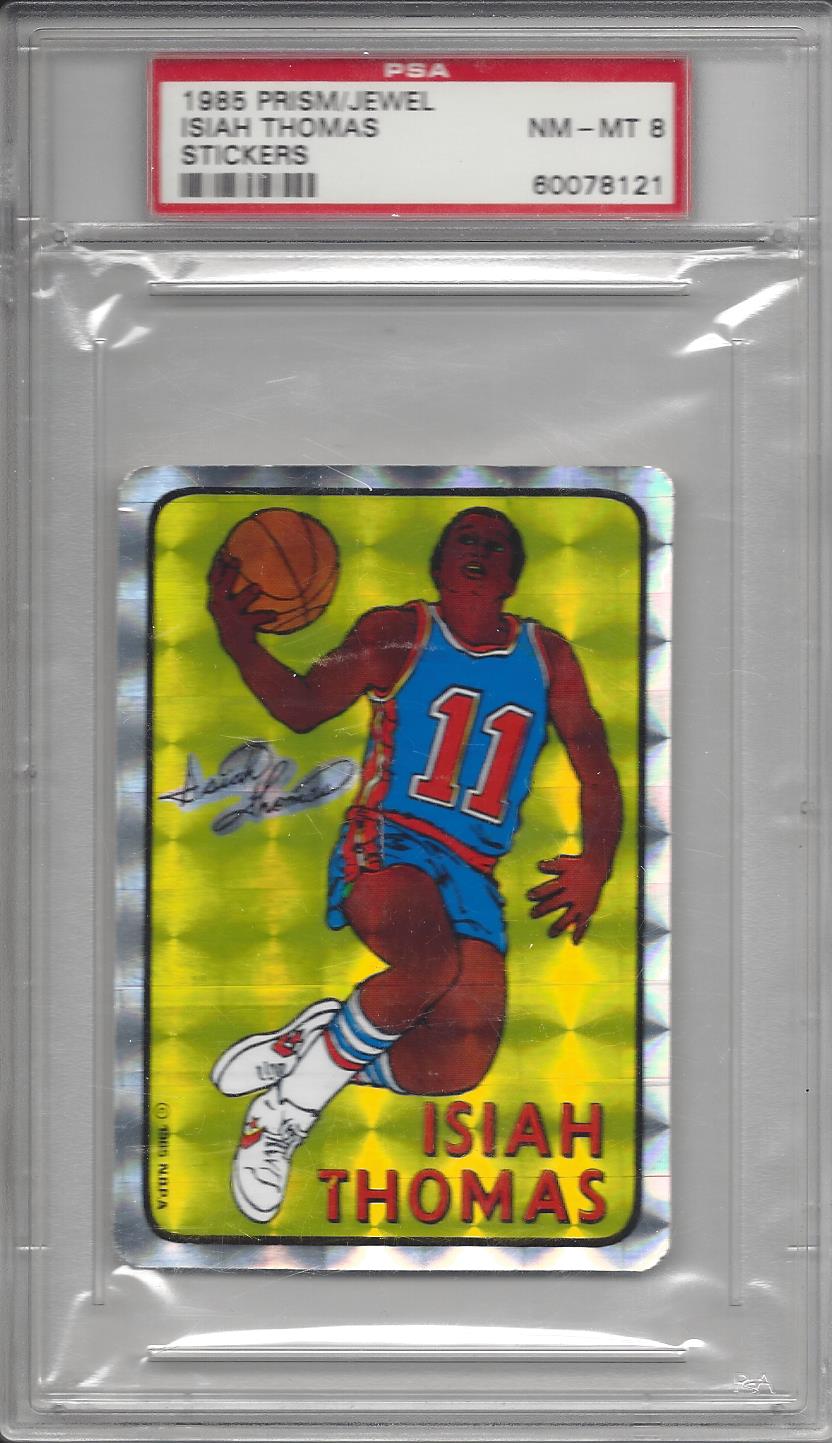