I'm a relatively new poster and longtime lurker here. One of the things I do in my spare time is assess the team and look at potential options for us to go out and get. I have a pretty huge spreadsheet where I just look at numbers and surmise who Stan Van Bowser might go after. The problem is, SVB rarely goes off of the script and shows us all why they make a lot of money and we just post pics of Red Pandas and Dancing Zebras.

I have a really poor understanding of capspace, the CBA, etc...so a lot of what I’m going to post below will be rough estimates!

I'd like to operate right at the Salary Cap because I don't really recall a time in the recent past that the Pistons have paid any luxury tax. Also (this is just a belief of mine based on what Stan has said) this team is primed for the years to come and going to be built that way. Teams that go above the tax are teams that are looking to be in the mix for the top couple teams to win a championship:

In my opinion, everyone above (except Jodie) represents the core of what we're trying to do (obviously along with Drummond). These guys are on contracts that are good for the franchise and are in line with what their market value is. All of these guys have room to improve and all of them are relatively young.

Obviously we’re going to keep Hilliard. He’s cheap, professional, and has upside. Lorenzo and Spencer will not be with this team next year. They will either be part of a greater trade or just flat out let go. Joel, on the other hand, is interesting to me. I think that the professionalism and defensive savvy he brings is valuable from a mentoring standpoint. We need to keep this young team grounded and Joel could be really necessary to achieving that. He knows what it’s like to play on a championship team and I also think he can help Andre with his defensive instincts which will go a long way towards us not having to focus (as much) on finding a backup PF/C who is a crazy shot blocker. Joel can be resigned at the vet minimum.

Overall, we’ll come back to this. Stan Van Bowser has made it pretty clear that both of these picks are VERY much so on the table. They don’t want to bring in more 19-22 year olds and instead want to grab guys that are in their late 20’s and early 30’s. There are a lot of guys in the draft that we kind of like (Sabonis, Baldwin, Maker, Felder, etc.) but in the grand scheme of things these guys won’t move the needle in the window that the rest of our core will be slated to compete in.

I don’t really have a strong feeling on anything BIG regarding what could be done for trades. I’ve had ideas over the past few months, but every time I pull the trigger something just doesn’t feel right in my brain. What I do know for sure is that we need to trade Jodie, Spencer, and potentially our picks and flip them.

So there it is! My 2016-2017 offseason outlook. It’s pretty out of bounds to think that Ryan Anderson would take such a steep discount, but crazier things have happened. If we can convince him to take a discount up front with an accelerating contract as the cap rises, who knows. I think that most of this is realistic and it sets us up nicely to improve our bench production and our rotation overall. I think that a lot of these guys really will play well off of each other and giving another year for players like Andre and Stanley to develop will push this team to the next level.

The executive group has been preaching continuity and bringing in 4 new guys out of 15 total will foster that sense of togetherness and growing as a young group. 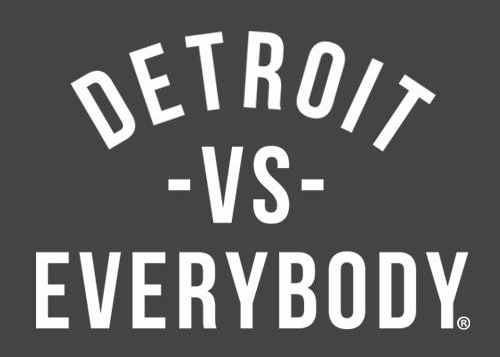