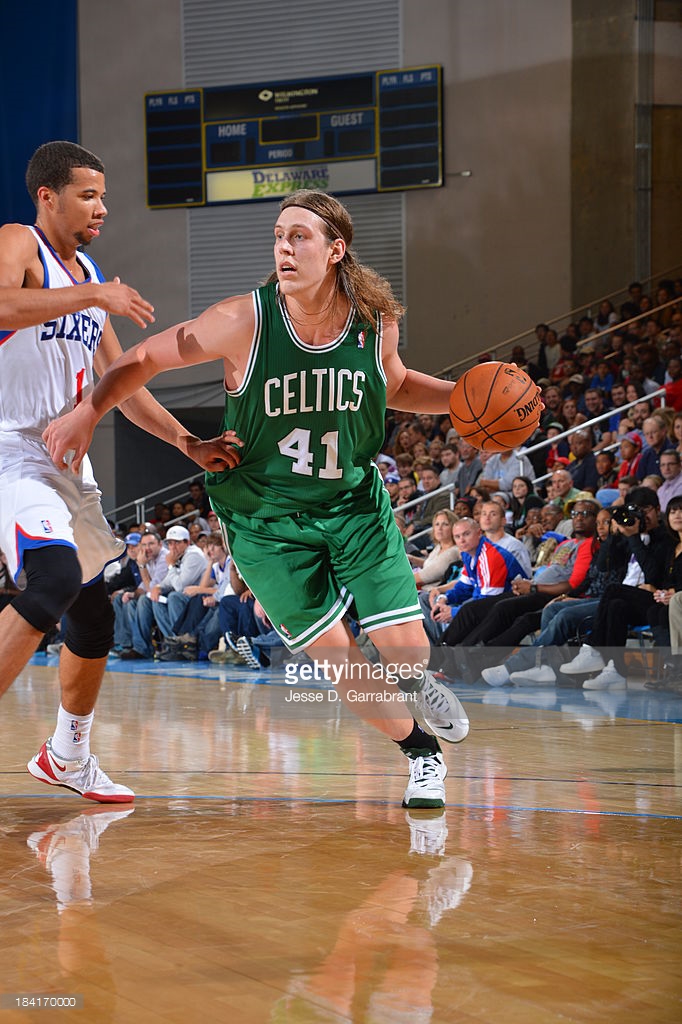 Well, this may seem a bit un-realistic, but it is possible that teams have not assessed well the way the league is going with the cap exploding. It's very much possible that teams jump the gun before FA hits and start panicking, because they think they will not be able to get what they want,in contrast of what the Pistons have done.My guess for this offseason would be that a plethora of pre-draft trades are going to take place and the Pistons, having a far superior player evaluation process and pro-scouting team, are going to snatch a couple of steals.

When i think of my ideal offseason, i think of getting long term solutions in Back-up PG and PF/C.
And when i think of how Stan Van Bower have acted when the team needed to fill some holes in the roster, i think of trades for players that would want a larger role than the one they currently have, fit the system and have contract security.

And now that i have bored you with my introduction, i'm going to make some of you really happy because i'm bringing KO to Detroit. Before the draft, the Celtics would want to act quick, and trade their picks when they have their highest value. But even if they trade most of their picks, guess what, they're still going to have too many players on their roster, and that is when the pistons walk in. Jeff calls Danny and says:

-Hey, i would want to relief you of the burden that is Kelly Olynyk.

-Sure, but you have to take J.Young and Jordan Mickey too.

And that is how we get the long-haired shoulder-smashing 3pt-shooting perimeter-oriented blond angel that KO is.

FA has yet to come, but we have addressed our 2nd biggest priority before the draft. That changes nothing of course, and the Detroit Pistons draft the BPA with the 18 pick. Which is of course Domantas Sabonis (if he is available) or one of Wade baldwin, Diallo, Jackson if he is not.

With a second pick, we could go for a Draft&Stash international guy like George Papagiannis or go for a high upside guy.

FA hits the fan and teams are starting to panic. The time has come, for a three-way between a deer, a pelican and a horse(I became a piston during the teal era, i know, i'm young, shut up).

Pistons get MCW, Pelicans get Monroe and the Bucks get J.Holliday and Tolliver after a sign and trade.
The bucks get rid of their unwanted players while getting back a starting PG that can play next to Giannis or orchestrate their second unit. And the shooting from their FWRD position that they lack so much.
the Pels get a starting C to compliment A.Davis and make a powerful big man combo and unload Jrue.
The Pistons get a long term solution at PG that provides great defense and can thrive in the spread P&R.
The Pelicans have to unload E.Gordon before that happens though, but i'm sure that is their first priority.
Anyway, i told you this may seem unrealistic, and i'm sure one of those teams would leave the table, but i think the Pistons could and should be able to take part in one of those crazy trades that i think are going to happen and get a long term piece that feels unwanted, or wants to win more.

Now we could trade MIckey and Young if we think they can't find minutes on our roster to a team that wants to get younger prospects for a veteran insurance player like we did with blake last year.

I've addressed both of our needs with long term cheap solutions that can be one,two year rentals if they don't pan out or ask too much of a raise.

Our roster should look like something among the abstract lines of: