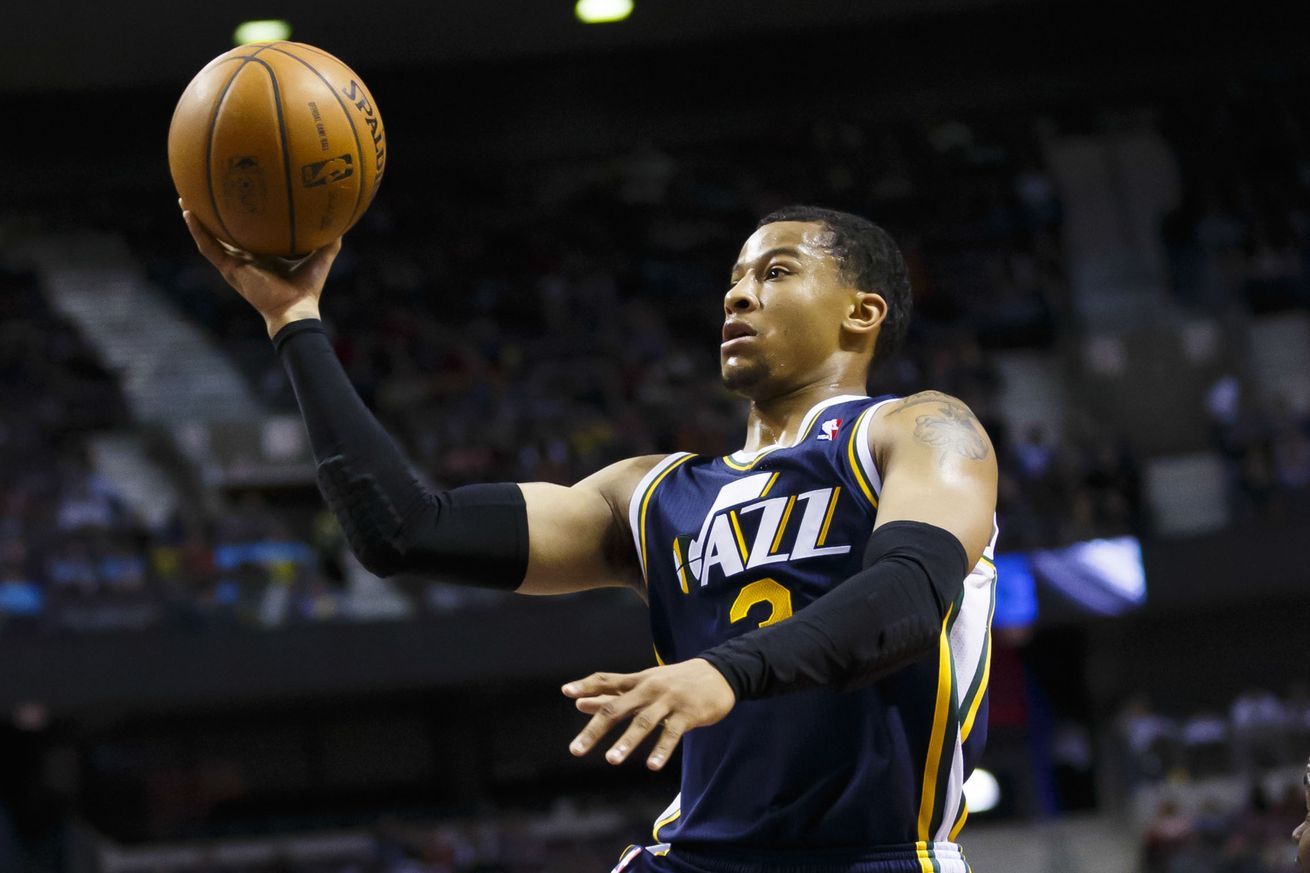 Inspired by badboyskip, I decided to also part ways with Jodie Meeks while swapping picks with Boston. The Celtics obviously don’t have enough roster space to accommodate their EIGHT draft picks (particularly the five 2nd rounder caliber players); so in my first move as GM, I make the call to help them consolidate. In the process, the Pistons recover approximately $6.5 million in cap space.

I’ve never been too high on Trey Burke. While some had him pegged as the future of our franchise – the next Chris Paul, even – I was thinking more like D.J. Augustin. These days, with our team looking for a backup point guard instead of a savior, being the next D.J. Augustin is perfectly fine. While Burke still needs some work to reach that level, I think two 2nd rounders and a de-facto NBDL prospect is a fair gamble for him.

Whether we’re picking at 18 or 23, I’m not particularly interested in our draft prospects. And judging by the rescinded Donatas Motiejunas trade - and Van Gundy explicitly saying as much - I don’t think our real-life front office is very interested either. There won’t be much playing time available for whomever we draft, so I’m not too concerned with filling today’s positional needs. Just give me the best player available. I can’t be bothered to seriously speculate on who that will be at #23. But for the hell of it, let’s assume it’s the oft-mentioned Thon Maker.

Heading into free agency, my first order of business will be to permaban Steve Blake from The Palace. As for Anthony Tolliver and Joel Anthony, I’ll renounce them while leaving the door open for a possible return once other business is taken care of. After this point, our payroll should stand at $71,630,776. Leaving us with $20,369,224 in cap room, based on a projected $92M salary cap.

The Pistons guards aren’t a very versatile bunch. And with Stan Van Gundy stressing the need to play in multiple ways, I’m looking for a guard who can slide seamlessly between Backup Shooting Guard, Trey Burke Insurance and Reggie Jackson’s Small Ball Mate. Jordan Clarkson and Matthew Dellavedova are both intriguing, but long shots. So I’ll roll with Jerryd Bayless at $14 million over 2 years. 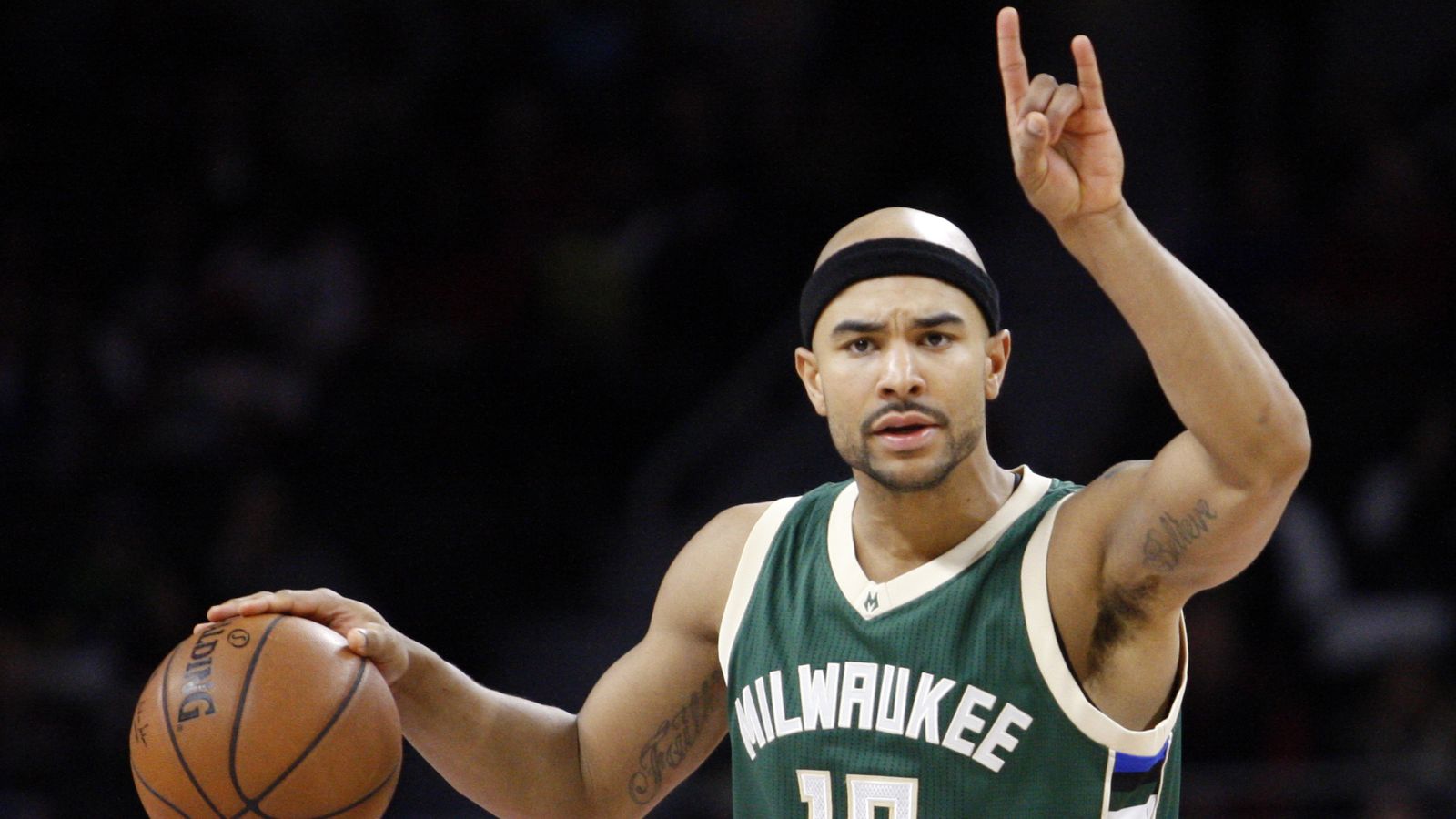 In his recent Vertical Podcast interview, Stan Van Gundy stressed the need for a defensive answer to Kevin Love-at-Center type situations. Condemning our reliance on 4-out/1-in schemes, he also expressed a desire to play big at times. Unfortunately, there aren’t many options that fit both bills. Al Horford likely won’t sign here because Pistons; and Donatas Motiejunas probably owns a Stan Van Gundy voodoo doll. That leaves… the injured and restricted Meyers Leonard? The Blazers had a nice run without him. Are they willing to sacrifice their little cap space by matching an offer sheet for a hurt player? Probably. Enter Darrell Arthur at $24 million over 3 years. His size isn’t ideal, but for a backup, a lot of other things are. 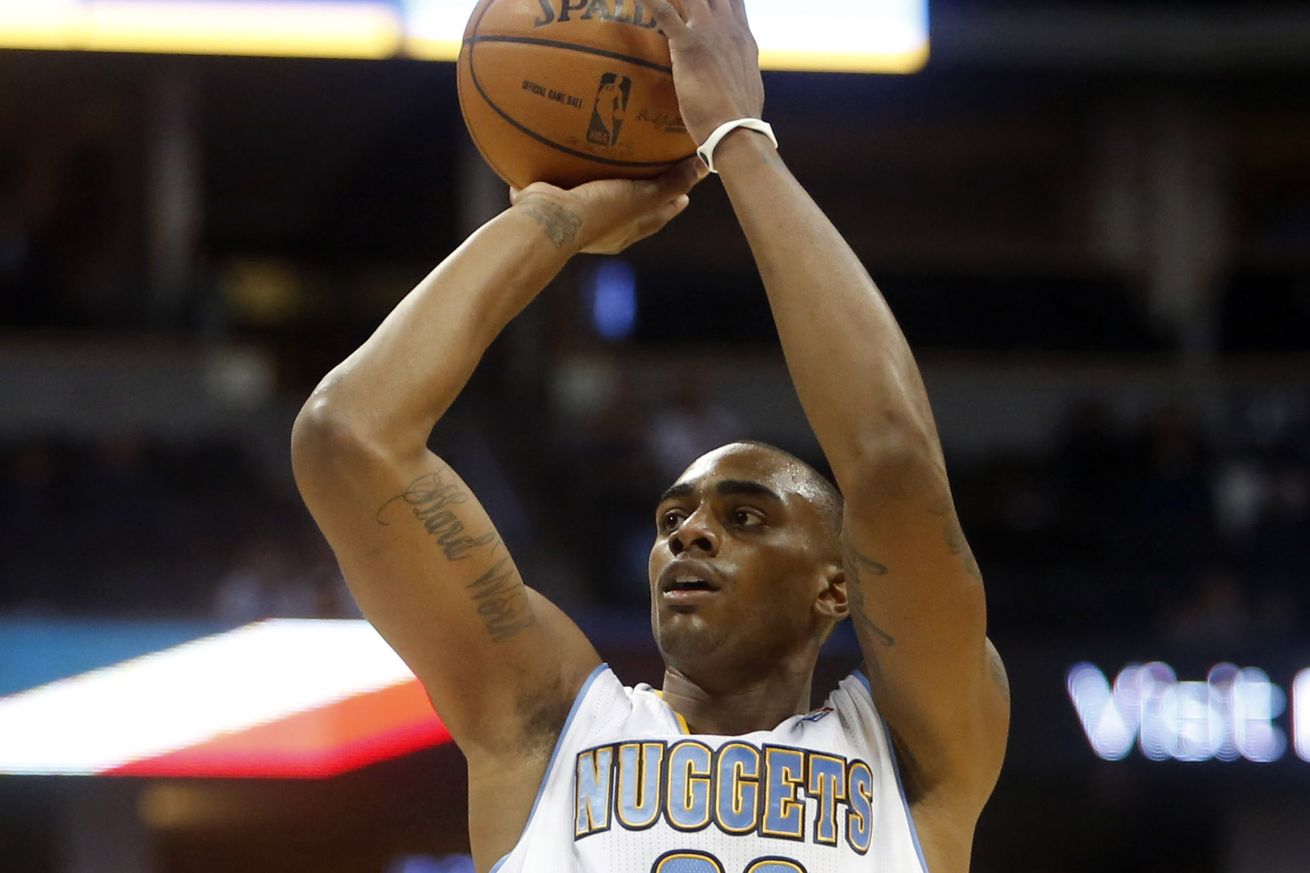 With approximately $5 million left, I’ll bring Anthony Tolliver back with the bulk of it. Leaving the 2016-2017 Detroit Pistons with a final roster of…