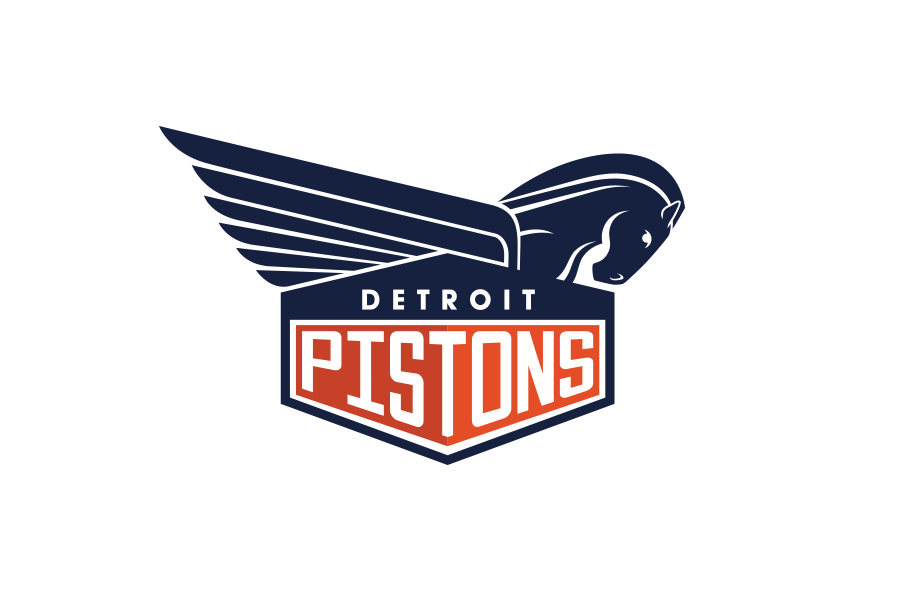 Still waiting on this logo, Pistons!

Hi all here is my offseason plan for the Pistons.

First there will be nothing crazy no RFA that may require trades, no moving up or down in the draft or trading any draft picks, the FAs are UFAs and I'd like the Pistons to use both of their picks. The only caveat is trading one of our current players, and getting almost nothing in return, except an open roster spot.

1.Resign Andre Drummond to the max.

3.Do NOT resign Joel Anthony or Lorenzo Brown at their partial or team guarantees.

5.Trade Jodie Meeks and his expiring contract for some future 2nd round draft pick. (The guy has played 38% of games since getting to Detroit and I would like to see Reggie Bullock and Hilliard get some burn.)

As you can see I'm proposing that the Pistons get rid of Blake, Tolliver, Anthony, Brown, and Meeks. How will we replace them? Let's first start with the Draft, since it happens before free agency.

Detroit currently has the 18th and 49th picks and I feel those can get the Pistons two quality, contributing players making the rookie scale for a couple years. Thought not in the bottom third I think SVG can afford to take some chances with this pick and not get too much grief from the fans. That's right! Its potential and ceiling over immediate impact and that is why I'm riding in the band wagon for Petr Cornelie. This past season SVG tried to trade away the 18th pick for Donatas Motiejunas. "Donuts" is a 7 foot, 222 pound PF/C. For his four year career with the Houston Rockets he has averaged 7.8 points on 47.5% shooting overall, 30.8% on threes, and 61.2% on free throw, 4 rebounds, 1.1 assists, .5 steals and .3 blocks to go along with 1.2 turnovers and 2.2 personal fouls. 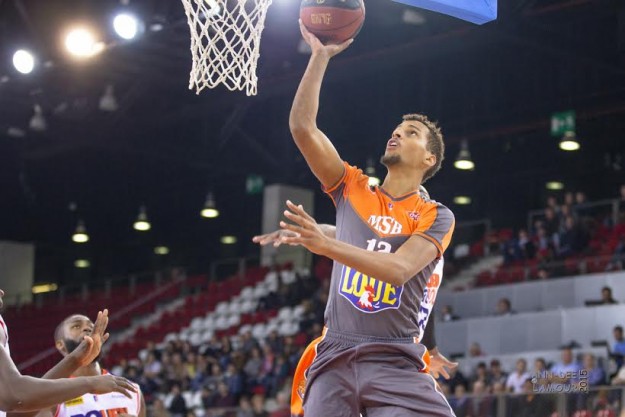 At 6-11 and 220 pounds it seems like SVG could get a comparable player to the guy he tried to trade the pick for in the first place. I can already hear the "but Europe isn't the NBA" line right now, but when the guy is playing for the third best team in the best French league, a league that has produced 10 current NBA players, I feel that statement loses its power. With his better three point shooting, height and athleticism I feel he makes for a better prospect than Domatas Sarbonis (low ceiling) or Juan Hernangomez (35.8 from three last season.) 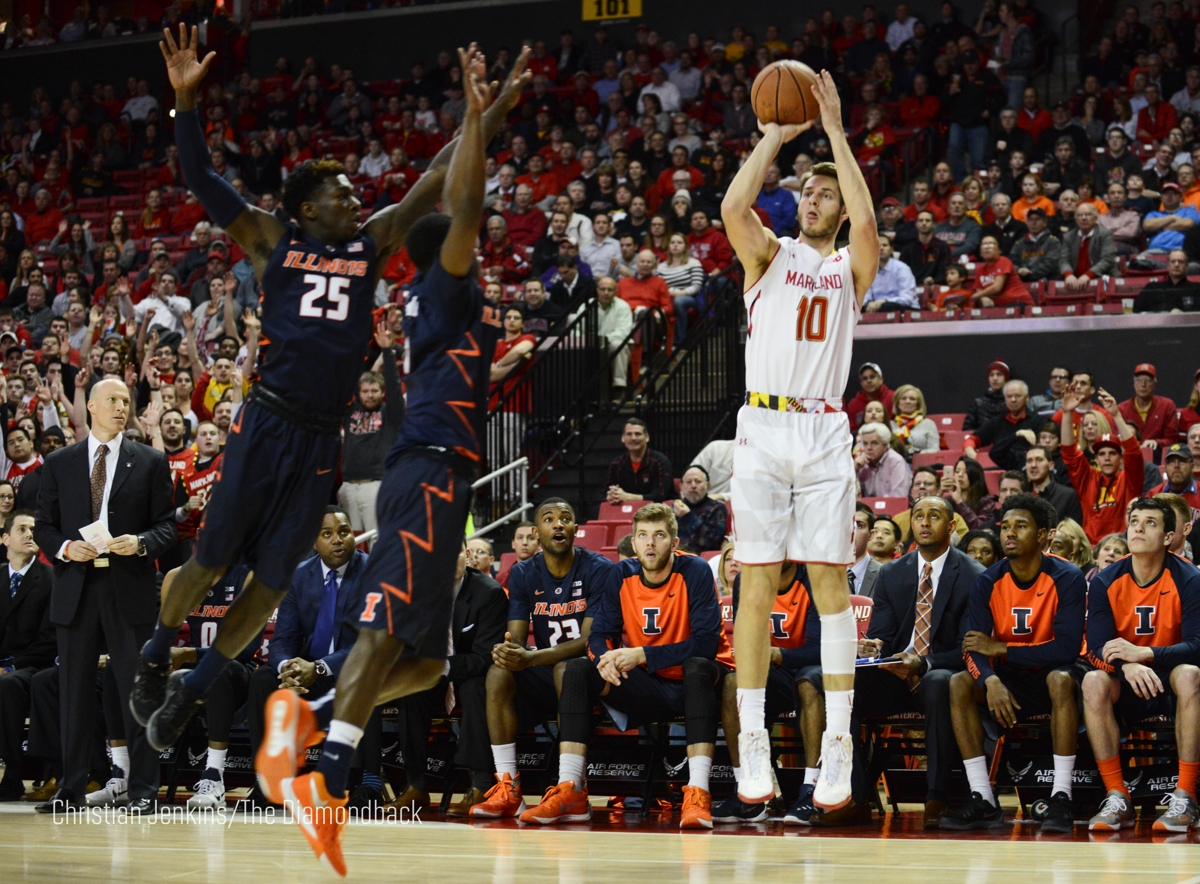 For a second round pick I'll follow Draftexpress and support Jake Layman, taking the third SF spot behind Marcus Morris and Stanley Johnson, at 49 (3 point % for career 36.2% and 39.6% last season.)

For Free Agency I propose bringing in three players to fill immediate needs at backup point guard, stretch power forward, and backup center. All of these guys are unrestricted free agents. All are under 30. Two are former all stars coming off of bad years and one is a "jobber" who has a valuable skill. So we will move forward under the assumption that because of these situations SVG can "buy low," on these players without much competition from other teams.

According to Mlive's Dave Mayo

The Pistons figure to have something in the range of $13 million to spend in free agency this summer, though that could vary widely based on various roster decisions. Trading Meeks and his $6.5 million salary for a draft pick could clear up substantial cap space, for example. The Pistons almost certainly will try to move the oft-injured Meeks this offseason.

I am simply going to list off their career stats playing 20-29 minutes (the amount of time a quality back up would play,) according to basketball-reference.com.

With these players "red flags" I feel the salary cap (after about 2.1 million for the draft picks) can easily be divided among these three players where they could each earn between 3 and 4 million dollars each. Now barring the problems with each player, if their career scoring over that minute range (20-29) held in the upcoming season, these three players along with Stanley Johnson (8.1 points) and Reggie Bullock (8.5 points per game last season when playing between 20-29 minutes) could give the Pistons a "50 point bench." This, I feel, is the key to the Pistons taking it to the next level. The Pistons lost at least 16 games last season by less than 10 points and the extra 30 points our new free agents potentially could provide, would make the difference in those close games.

So there you have it. 5 players go out (Blake, Tolliver, Anthony, Brown, Meeks) 5 players come in all either UFAs or Draft Picks (Cornelie, Layman, Lawson, Hibbert, Leuer). With these small moves I see the Pistons at least getting to 50 wins and a better playoff spot next year. Thanks, look forward to your comments.

6/9/2016 11am Update: Hey guys after reading some comments I have an alternative to the original plan that doesn't change things too much. Also it involves getting a 3rd Center through the draft and not going after Roy Hibbert.

Ok so trade Jodie Meeks and his expiring contract this year with Boston for their 35th or 51st pick. With Evan Turner an unrestricted free agent the depth at shooting guard behind Avery Bradley are RJ Hunter and James Young who shot 36.7% and 30.6% last year. 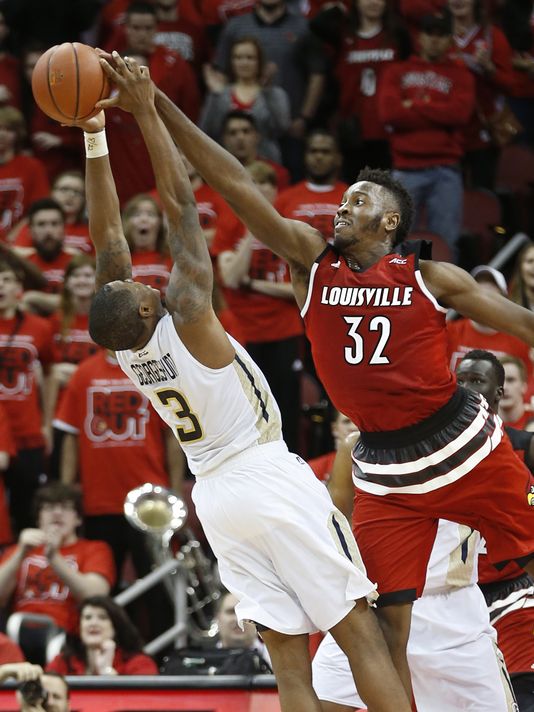 With Boston if its their 35th pick take Chinanu Onuaku a sophomore from Louisville. 6'9 and a ripped 245 pounds he has a 7'3 wingspan a 9'1 standing reach, who averaged 2 blocks a game last season and

does a great job of setting wide screens and rolling with purpose to the basket, and has outstanding hands that allow him to catch virtually everything thrown his way. His 4.9 offensive rebounds per-40 is one of the better rates in this draft, as he boxes out other big men very aggressively, and pursues loose balls coming off the glass with great purpose. On one hand, he covers ground fairly well and has quick feet he can use to stay in front of smaller players and make plays at the rim with his long arms even if he's initially beat. On the other hand, Onuaku's lack of experience can be very evident at times, as he doesn't always look dialed in enough on this end of the floor. 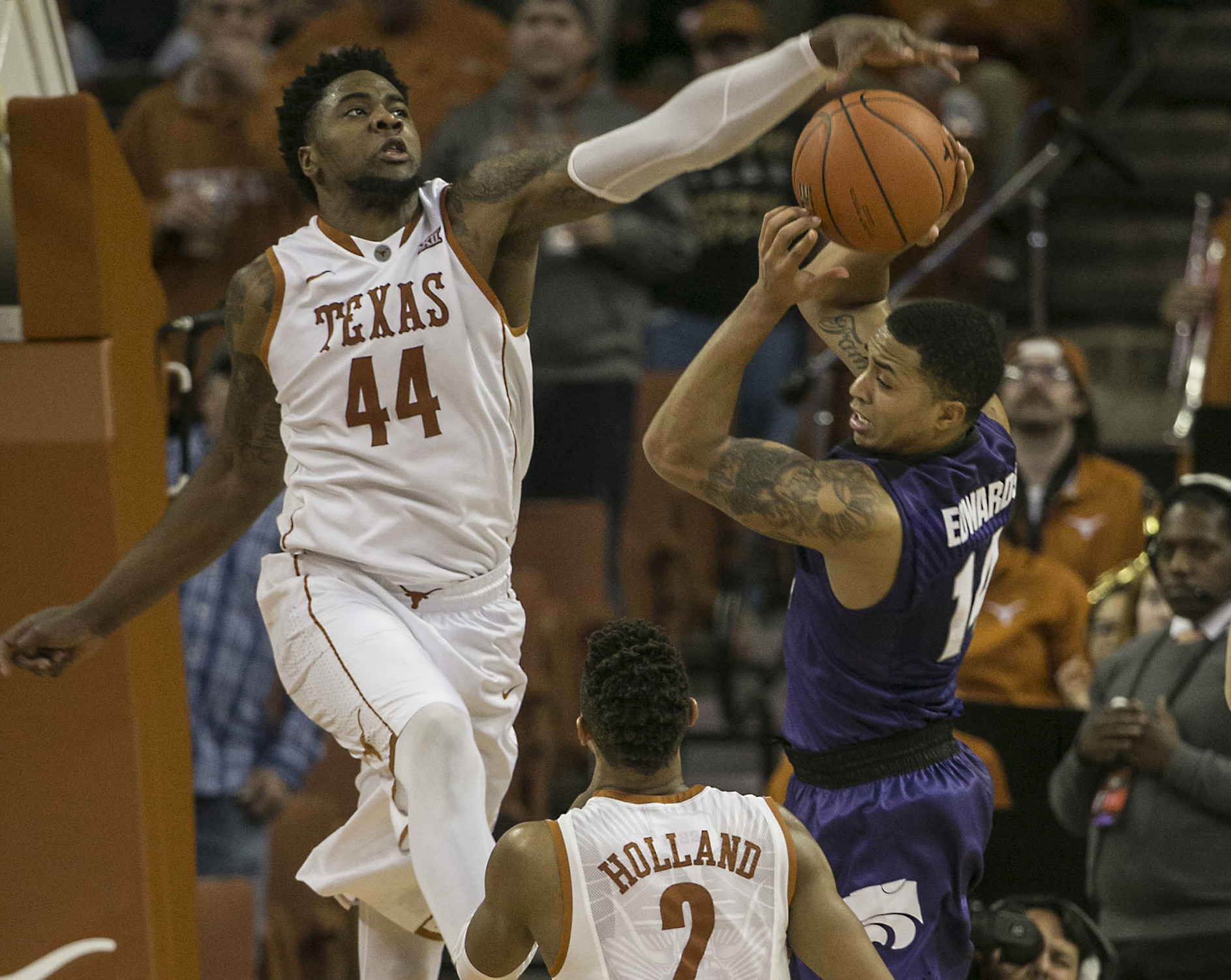 quick off the floor, finish above the rim with ease, and show potential on the glass, despite average production in that area (career 10.3 rebounds per 40 minutes). The most important byproduct of Ibeh's physical gifts is his defensive impact, both on the interior and the perimeter. Big men who can both protect the rim and provide versatility as a pick and roll defender aren't easy to come by, making Ibeh that much more valuable. He also shines on the perimeter at times thanks to his ability to drop and contest, hard hedge and recover, blitz with active hands, switch and keep it in front, or stay step for step with the ball handler if beat off the bounce. Defensive flexibility, especially guarding ball screens, is in high demand in the NBA, and Ibeh is able to provide exactly that at the center position.

How many of my additions do you think are a good idea?