Share All sharing options for: The biggest change in the Pistons’ offense is jump shooters making jump shots

There are two major differences in the current Pistons’ offense when compared to the 25th ranked version from last year.

Second—and maybe the most obvious—the Pistons are connecting on their jump shots, which includes 38 percent from beyond the arc as a team. It’s amazing what making shots can do for the optics on an offense.

Make no mistake, for all the celebrations of the new motion-based offense, the pick-and-roll remains the staple play and while it might not get direct credit, the derived offense from the PNR is making all the difference in the world.

During the first 13 games in 17-18—under the same conditions—the Pistons are scoring 1.132 PPP which is a drastic difference.

Most of the above damage is done beyond the arc with a majority of the volume coming from Tobias Harris and Avery Bradley.

On the year, Harris is hitting over 50 percent of 3-point attempts while Bradley is “just” at 41 percent. 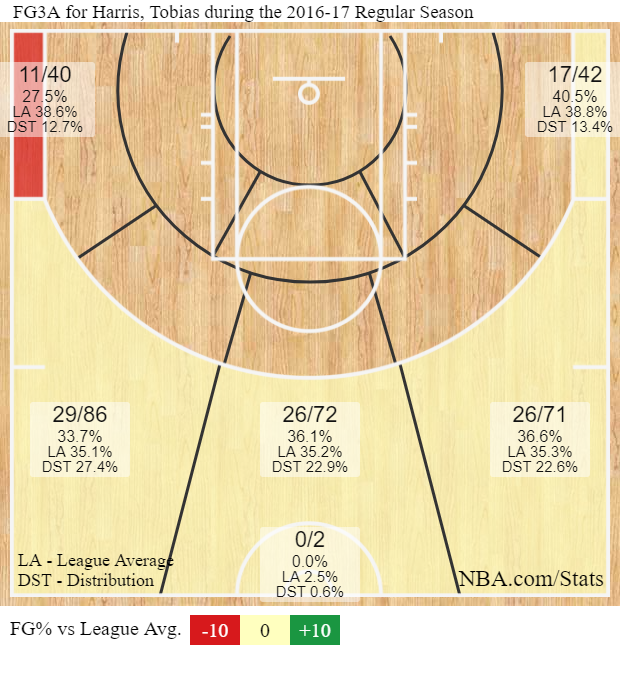 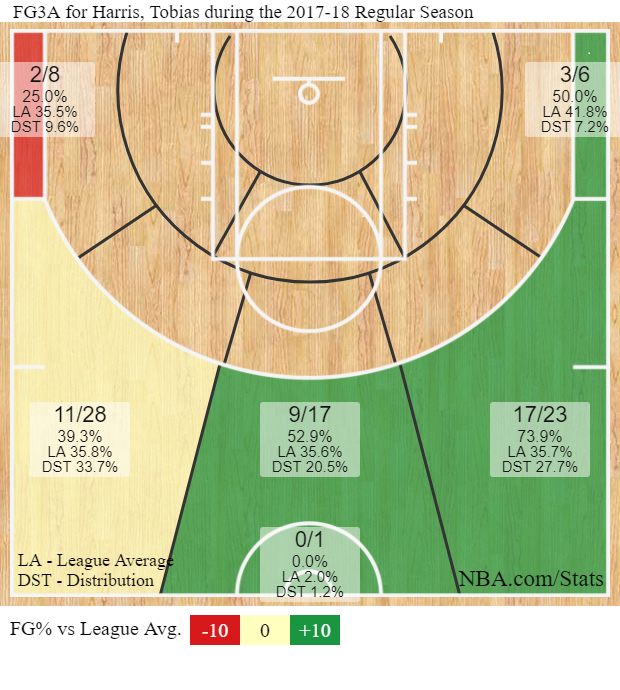 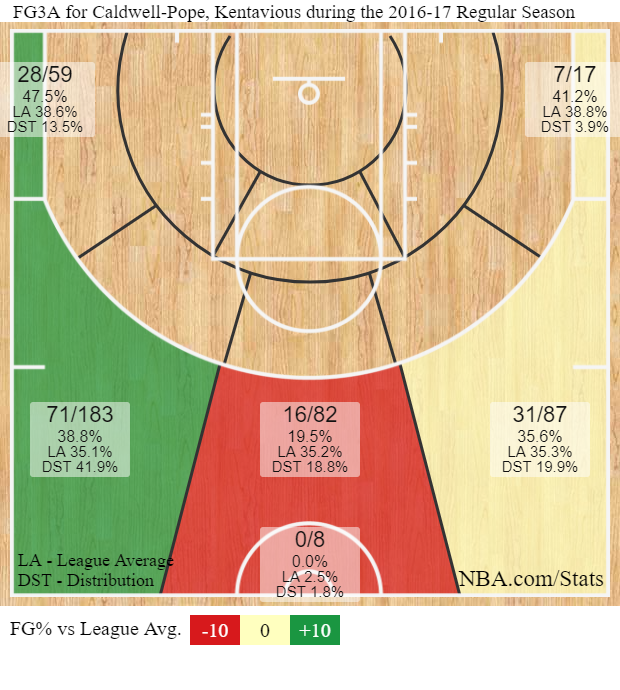 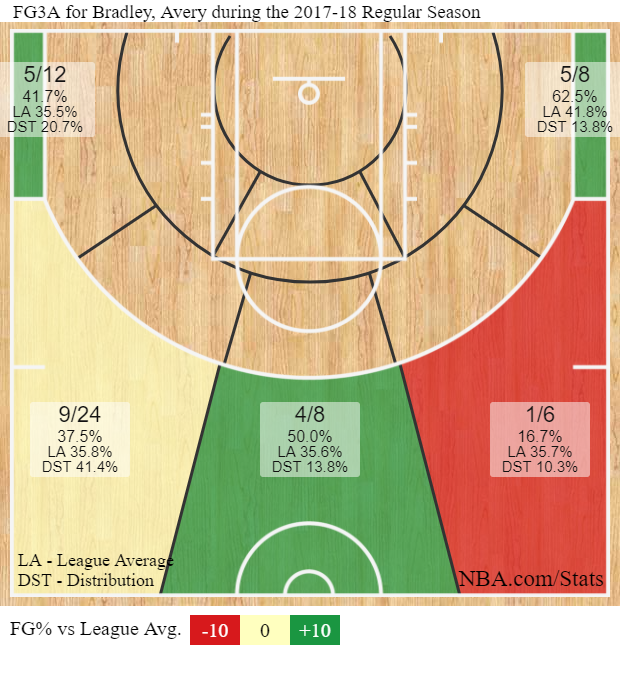 Add capable (to date) shooters Langston Galloway with Anthony Tolliver and proper spacing is finally a “thing” in Detroit.

So what happens when the defense now has to legitimately be concerned about perimeter shooting? Well, we’ve kinda seen it before.

The lane opens up for not only a rolling Drummond:

But for Jackson as well:

The bottom line is this: 69 percent (71 percent last year) of all Reggie Jackson possessions come from the PNR with either him shooting or passing to the roll man / spot-up shooter.

How is that different than what we’re accustom to? The bread and butter of the Pistons seems to still be the Jackson led pick-and-roll only it’s coming from different angles and evolving from the “new” motion offense.

Yes, Detroit has explored new sets and the contributions are across the board. The Pistons are 10-3 for a variety of reasons and maybe none more important than simply making shots.

Which begs the question: what happens when they start missing?