This week, the University of Chicago Press published my book Message to Our Folks. It's about the Art Ensemble of Chicago, an amazing band formed on Chicago's South Side in 1966. The book narrates the complete history of the group, from the 1960s to the 21st century, while exploring some of their best performances, which combined music with theater, poetry, costumes, and movement.

Other topics include the musicians' relationship to the Black Arts Movement of the 1960s, their political activities in late 1960s-early 1970s Paris (as well as the ensuing pushback from French authorities), their travels around the world, and their triumphs over the traditionalists who (used to) dominate the American jazz scene.

The book also discusses Detroit's creative underground, but unfortunately I couldn't find a way to work the Pistons into the narrative.

Currently Message to Our Folks is the #1 new release in jazz on Amazon, so don't wait to pick up your copy!

Hardcover and digital formats are available from the publisher, Amazon and other online retailers, and select bookstores. 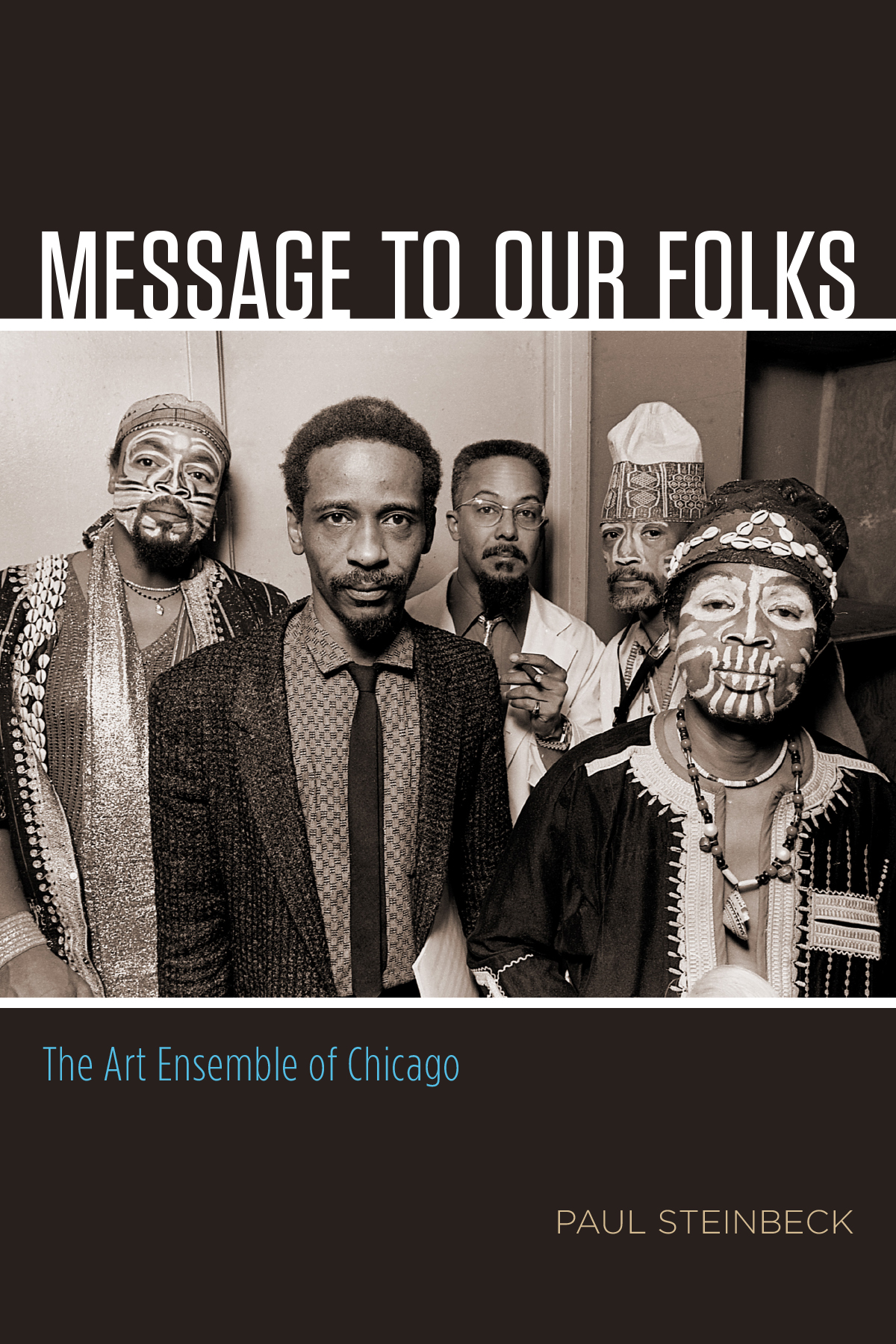