I owe the inspiration for this post to JGK, who commented:

I'd trade anyone on this roster other than Cunningham, because I don't think this team has potential to be anything more than a 7th-8th seed when all the young talent is developed.
I think Cunningham has star potential, but the rest are likely role players at best, and Grant isn't good enough to lead a winning team as it's best player.
So what good is hording this roster? If you can get a 3x all-star to go with Cunningham, do it.
I don't think I would trade any lotto picks, but any combo of Grant/Bey/Stewart/Hayes/Joseph/Olynyk etc is fine with me, and I'd do a lotto-protected FRP too.

This is also a response to a request from OK from J, who commented: 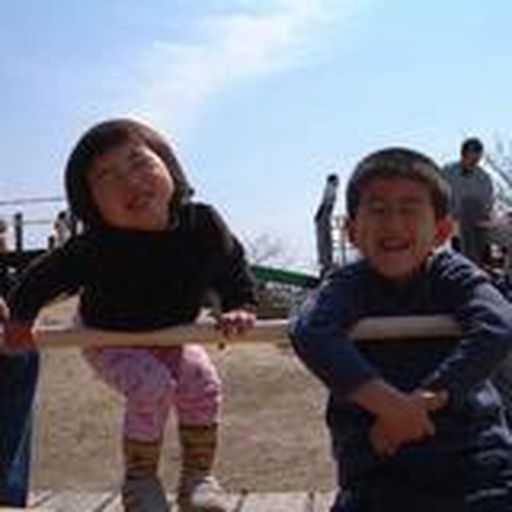 So here's something to hold us over to Wednesday.

Allow me to paint you a fantasy. Cade's rookie year goes swimmingly. In fact, it goes so well that other players want to leave their team to play with him. Everyone on the team is on the table for a trade except Cade. Who would you trade everything to add to the team?

The rules of this little fantasy are as follows:

That's it. What is your fantasy pairing (tripling?) that you'd want to see joining Cade to lead the Pistons back to contention?

Amendment: Scott can list all 276 players if he likes. Who am I to say no? I'd love to see the list.